Director of “French Dispatch” Wes anderson is so stranger to share his favorite movies. Now it is twinned with the French Institute Alliance franÃ§aise (FIAF) for a series of seven films devoted to Anderson’s favorite French feature films. The screening series will coincide with the release of Anderson’s next feature film, the aforementioned â€œFrench Dispatchâ€ starring TimothÃ©e Chalamet.

These are just a few of the inspirations associated with “The French Dispatch” by Anderson, which follows a group of journalists in a fictional French magazine. Searchlight Pictures, the studio that distributes the film, released a list of 32 films that inspired the feature film. The list includes several French and American feature films, including â€œCity Streetsâ€ from 1931 and â€œThe Man Who Knew Too Muchâ€ from 1956.

Although it was delayed last year due to the pandemic, “The French Dispatch” is already receiving excellent reviews after its Cannes and NYFF premiere. IndieWire Eric Kohn praised the functionality in his review saying, “This charming sketchbook of stories about American expats in France offers a welcome salute to storytelling as a way to make sense of the world.” A three-part tribute to old-school journalism in general and the New Yorker in particular, the film works in spurts, swapping narrative cohesion for charming little doses of wit and questions people and places. weird ones that are worth your time.

Anderson is already working hard on his next film after “The French Dispatch”. Double Oscar winner Tom Hanks has joined the production, which should shoot in Spain. This is the first time Hanks has worked with Anderson. The new movie already features some of Anderson’s regular players, including Tilda Swinton, Bill Murray, and Adrien Brody.

The best of IndieWire

Next New film series: cinema and the changing American South 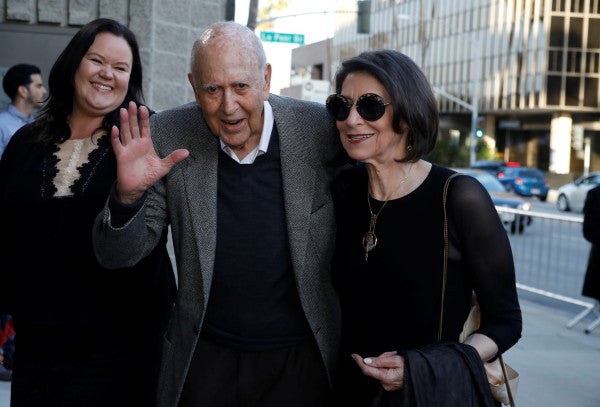 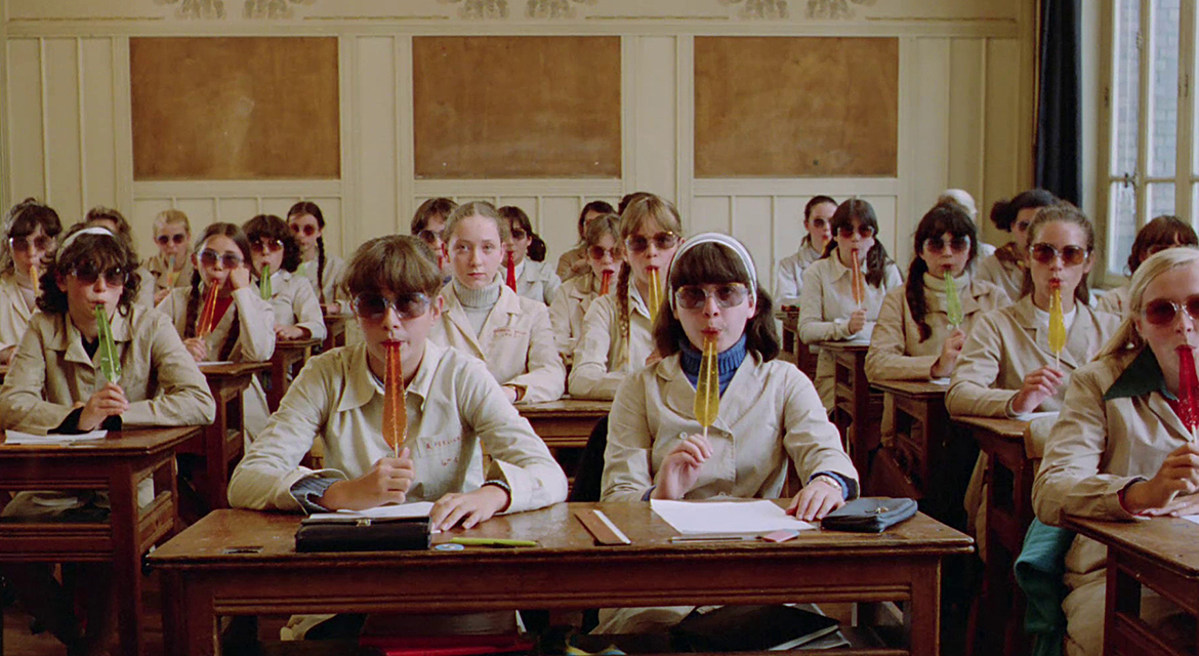 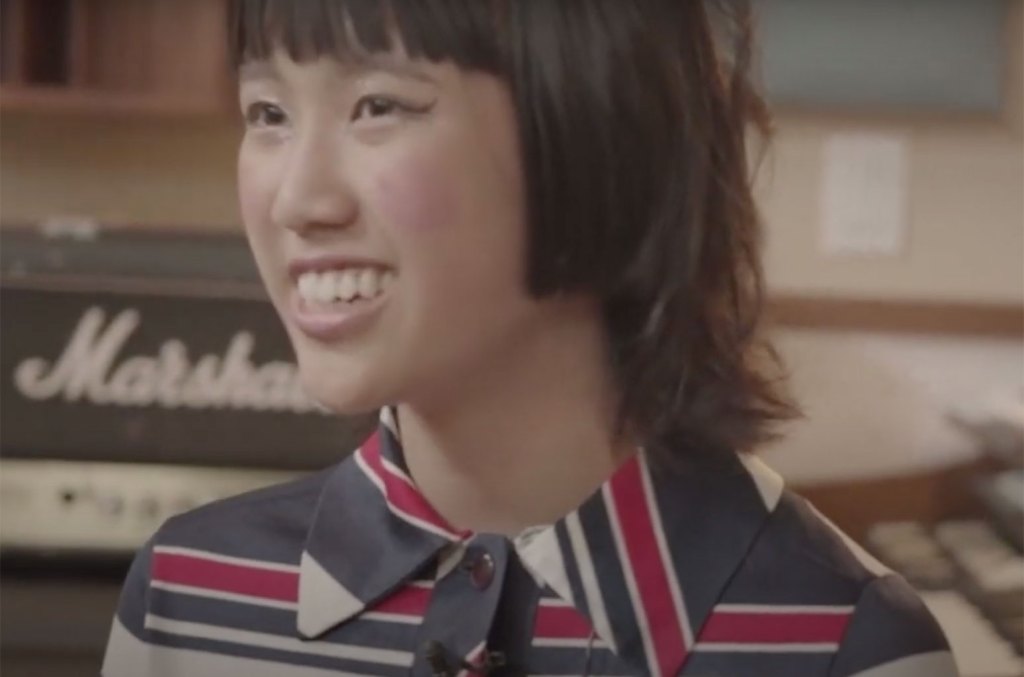