Nicknamed the “Eddie Murphy” of Haitian-Americans, he has now brought his world-famous and critically-acclaimed talents to Amazon Prime Video. ‘Se Joe’ # 1 Comedy Special ‘Nou Chaje ak PwoblÃ¨m (We Got A Lot of Problems) is available now for experience on Amazon Prime Video here.

“Nou Chaje ak PwoblÃ¨m” (We have a lot of problems) is an hour-long comedy performance written and produced by SeJoe. It is rooted in Haitian folk traditions which emphasize the politics of Haiti and America, the importance of language, and the contradictions of religion. Below are excerpts from some of his Amazon Comments

“Innovative for the Haitian community” Creed

“…SeJoe was super funny, timely and professional. As if he were really a born comedian, whether he was Haitian or not, being Haitian is the icing on the cake! Hair by Karyne

â€œSeJoe is one of the funniest Haitian comedians to date. He made me cry with laughter effortlessly. My family and I have watched this stand-up comedy so many times, and we want more of SeJoe! . We want more! Yes Yes Yes ” Juny’s love

Born in Brooklyn but raised in Haiti, SeJoe experienced a presidential coup, an embargo, and a US military invasion and occupation. Because of this, he learned to hunt and garden, sometimes spending weeks without electricity, water or food. He attended a Catholic boys’ school and played football in the Caribbean. On one of his first trips to New York, he asked his mother why there was so much food around. She told him, â€œBaby, Americans don’t eat pigeons. “

In the wake of his own â€œComing to Americaâ€ journey, SeJoe ventured to South Florida, where he eventually studied biology, chemistry and French at Florida State University. SeJoe began posting videos online in 2009 in an attempt to cope with his decision to reject medical school. Today, the channel has over 36.5 million views on YouTube and Sejoe has generated over 250,000 social media subscribers. He had the opportunity to travel around the world playing stand-up. SeJoe is trilingual: fluent in English, Haitian Creole and French. Its relatable comedy will have you laughing no matter what language you speak or what part of the world you live in.

Next 'Eddie Murphy' from Haitian-American Comedy on Amazon Prime Video 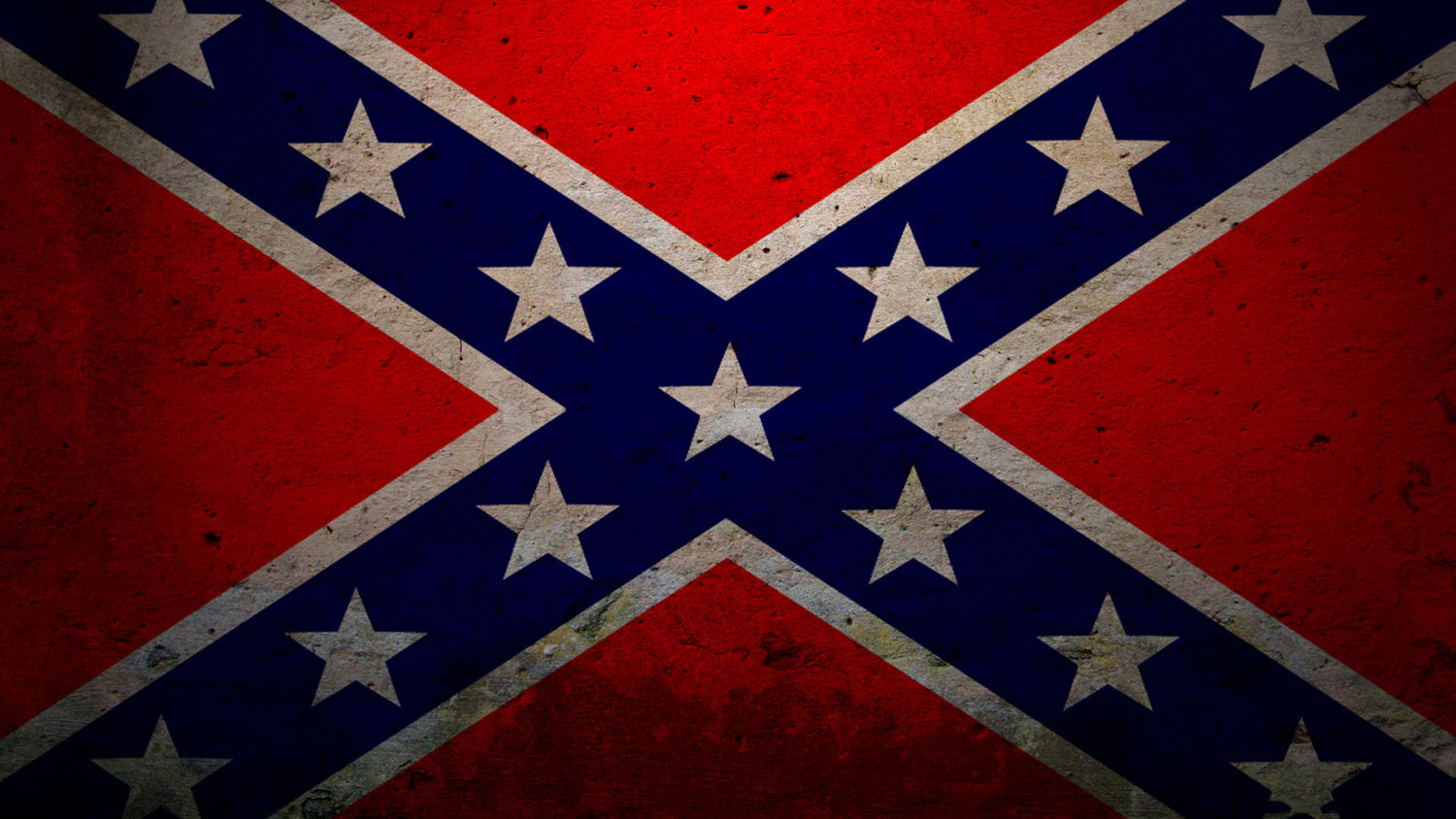 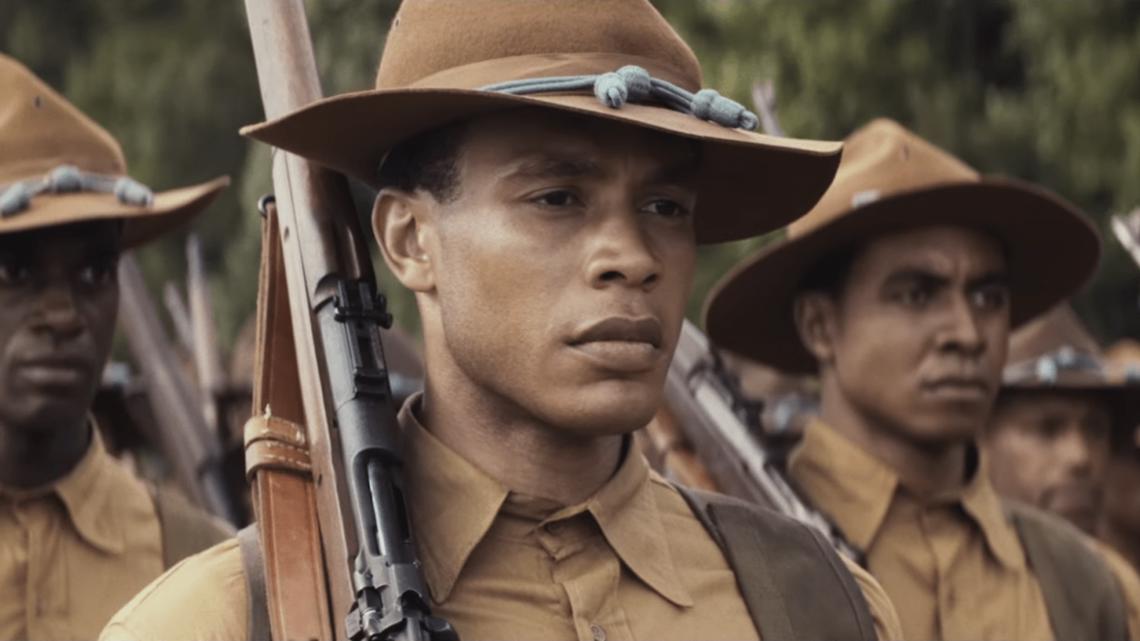 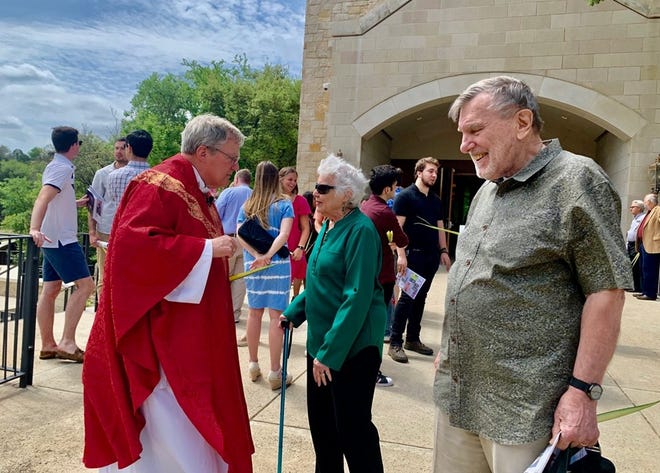 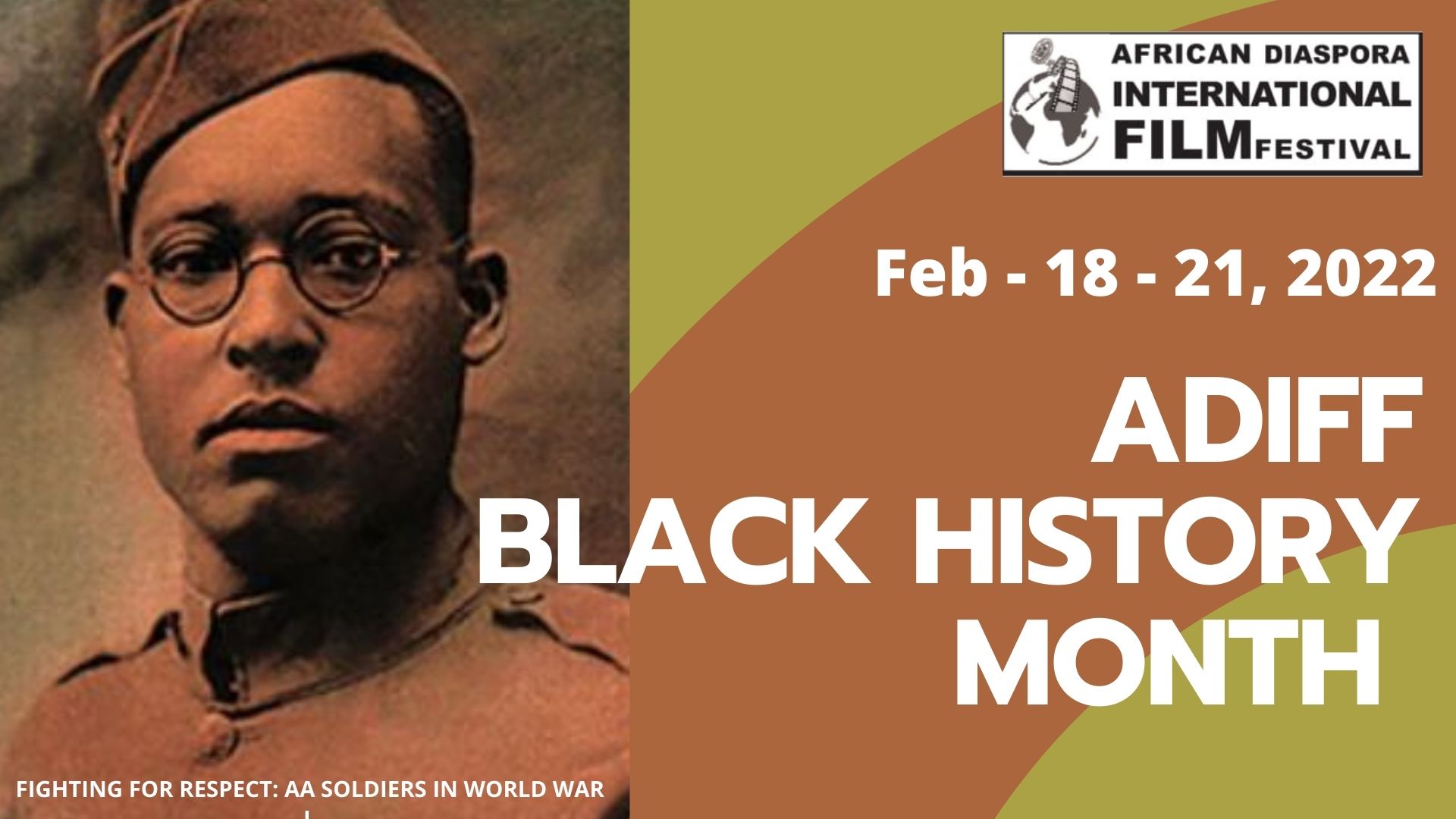