As part of its black history film series, the San Antonio African American Community Archive and Museum (SAAACAM) is showing the 2013 sports drama 42 about baseball player Jackie Robinson, who became the first African American to play in Major League Baseball.

Robinson joined the league in 1947 where he started as a first baseman for the Brooklyn Dodgers and wore the No.42 jersey. He went on to win the Rookie of the Year award and made the All-Star Team for six consecutive seasons, from 1949 to 1954. He played in six World Series during his career and won the 1955 World Series with the Dodgers.

Robinson was inducted into the Baseball Hall of Fame in 1962, five years after retiring from the sport. In 1997, the MLB retired Robinson’s No.42 from all teams in the league.

In the film, Robinson is played by the late actor Chadwick Boseman (Black Panther).

â€œIt happened around this time that the kids knew Jackie Robinson from my performance,â€ Boseman told the MLB Network in 2013. â€œNow I am responsible forâ€¦ portraying all of the characteristics, qualities and principles under which the man has lived. ”

Get our top picks for the best events in San Antonio every Thursday morning. Sign up for our event newsletter. 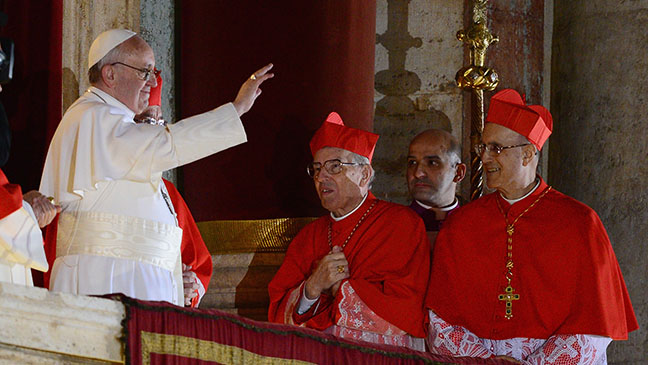 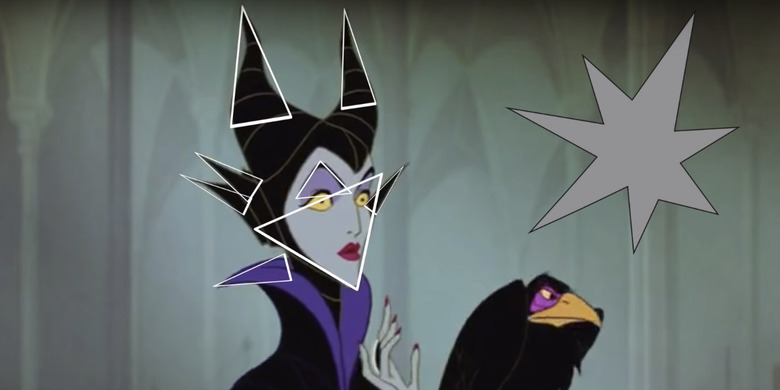 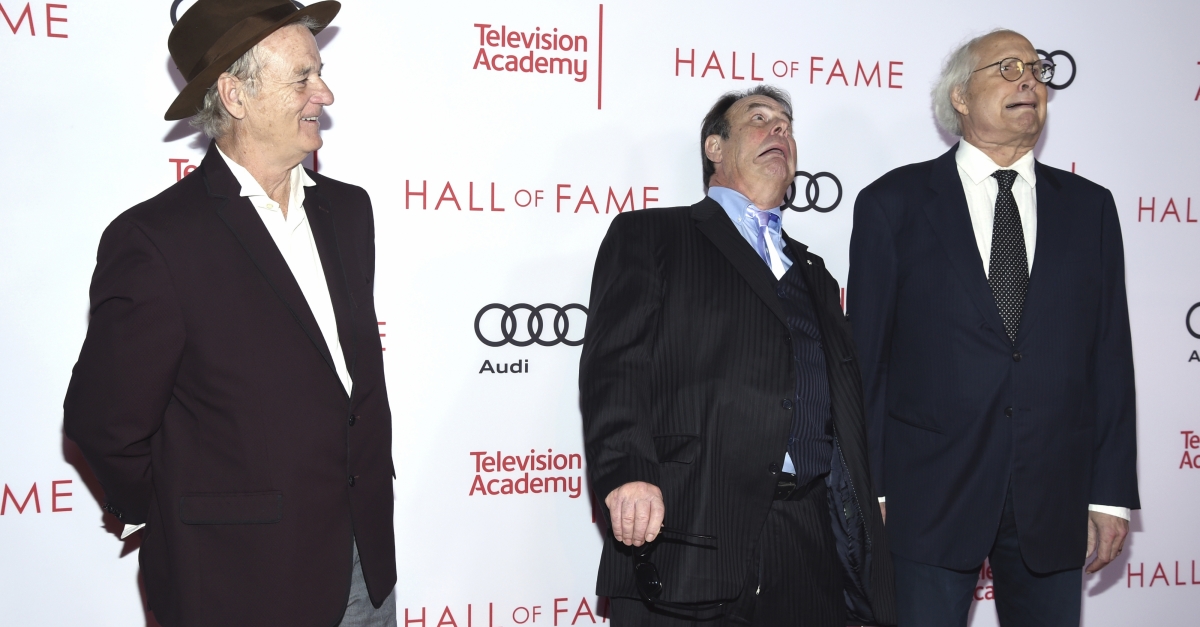