A new online channel featuring thousands of hours of multicultural comedy will launch in July.

Black Comedy Center (BCC) Television is creating an online channel that will deliver 24-hour programming across thousands of hours of expertly produced TV shows and movies and is an unashamed celebration of all that is African American, but more than that, a celebration of African American Comedy. With the launch of the 24/7 channel, BCC will have the ability to share African American stories with millions of others.

The channel will officially launch on July 4.

â€œWe are excited to provide a platform for 24/7 multicultural comedy, with a focus on dark comedy,â€ said TJ Moore, Managing Director. “Viewers will be able to share the excitement and passion of multicultural comedy, experience the thrill of laughing and having fun with their families, as the comedians come to life in their living rooms,” he added.

BCC has stated that this content is not just for one group of people in particular, but for all people in general. The BCC invites anyone looking for provocative, shocking and honest comedians to come on board and enjoy the channel’s programs that will keep viewers glued to their seats.

Viewers can browse the different sections of the site to include:

To learn more about the network, to shop or to donate, visit www.BlackComedyCenter.com.

Next Carl Reiner, driving force behind American comedy, dies at 98 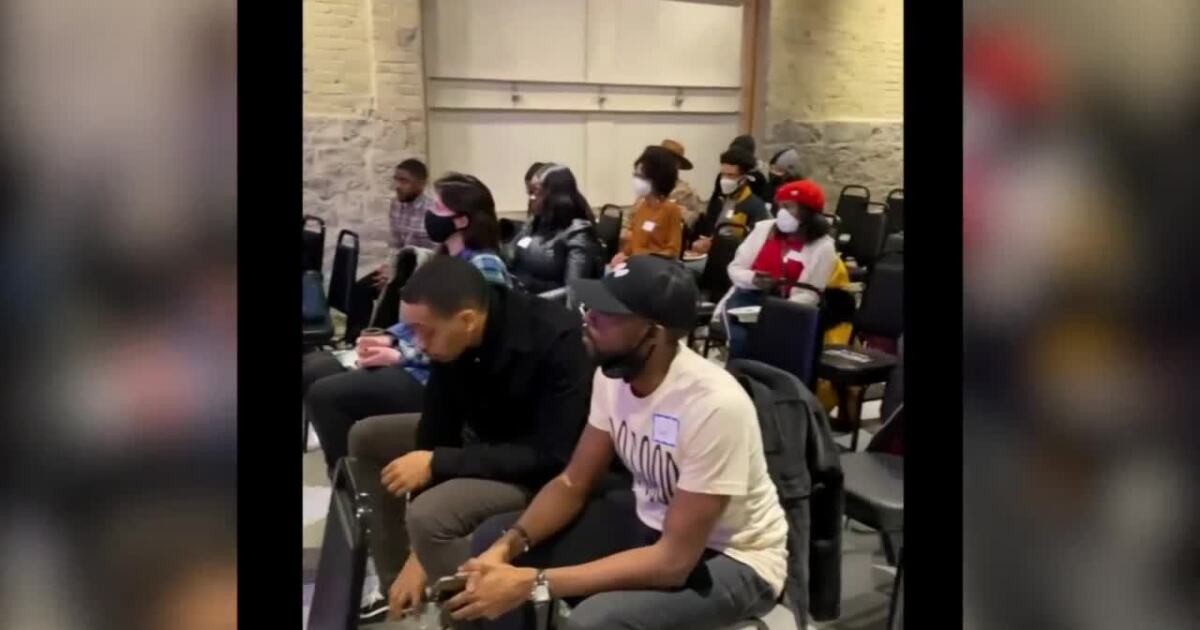