In the popular imagination, Native Americans are rarely associated with humor; they are represented either as solemn guardians of ancient wisdom or as long-term victims of genocide and oppression. When presented in comedic situations, they have always been the butt of jokes in movies and on television – where they are often portrayed by non-Indigenous actors – rather than the creators and beneficiaries of that humor. While that is slowly changing, the Native Sketch Comedy Showcase aims to give Indigenous actors a boost on stage and screen, especially in comedic roles.

The showcase was launched in 2013 in collaboration with LA Skins Fest, a Native American film festival now in its 10th year. This year’s fourth annual showcase, which took place on November 16, featured seven Indigenous actors in skits written by veteran writers from UCB, iO West and the Groundlings. Overall, the skits did not explicitly address Indigenous themes, instead giving the actors a chance to show off their wide comedic range.

â€œI wouldn’t mind having sketches with native themes, but my main focus is to show the actors performing strong and funny material,â€ says Ian Skorodin, founder of the festival and showcase. â€œOne of our goals is to get normal roles as normal people, like doctor, cop, lawyer, accountant. Many TV shows have the Native American episode where they will go to a reservation and the Indian actors will have jobs during that time, but that will not continue. We have great players who happen to be Native Americans. ”

Many actors agree, seeing the showcase as an opportunity to prove that they can play outside of stereotypical and narrow roles. “Too often we’re relegated to ‘buckskin and feather’ roles, or if we’re not, then it always has to be some sort of contemporary stoic Indian,” said Jason Grasl, one of the showcase artists.

“It is better that the sketches do not have Native American themes because it shows that actors from all walks of life can play any type of role, â€said Leandra Ryan. “We are trying to shatter stereotypes, not strengthen them.”

For Noah Watts, having specifically native content would limit the accessibility of the show. â€œWith the indigenous themes, you are going to need an indigenous audience, otherwise they might not understand the jokes,â€ he said.

Avoiding a singular Aboriginal theme, the showcase highlights the diversity within the Native American community, bringing together artists who represent just a few of the more than 560 federally recognized tribes: Blackfeet, Crow, Choctaw, Lakota, Coahuiltecan , Cherokee. It also reflects the diversity of their origins, with roots in big cities, small towns and on reserves across the country.

“All the pictures I had growing up were Dance with the wolves, and I wasn’t necessarily related to that because I grew up in a small town of 250 people in Illinois, â€Rainy Fields said. â€œMost Native Americans don’t grow up on reservations, they grow up in metropolitan areas. The other showcase participants are from small towns in Connecticut, Montana and even Long Island. Skorodin, the founder of the festival, grew up in Chicago, the son of a Choctaw mother and a Jewish father; he grew up attending synagogue.

This diversity means that indigenous actors can play a wide range of roles, from Caucasian to Latino, Asia and the Middle East. â€œI’m very white, I know. Especially in this industry, you are completely judged by your appearance, and I look like I’m from Minnesota, â€said Nicole Starrett, whose wavy blonde hair and rosy cheeks make her look like a girl next door. .

On the other end of the spectrum, Grasl played Asian and Mexican characters (â€œThe world is mostly brown,â€ he noted), while Shaun Taylor-Corbett played Italian crooner Frankie Valli on stage and performed. been chosen as a Dominican character in In the heights. â€œI’m very connected to my Native American identity, but I want to be able to play so many different roles as an artist,â€ Taylor-Corbett said, citing Al Pacino as inspiration.

There was indeed a wide range of roles in sight in the showcase. In nine tight skits, the cast went from cavemen debating club regulations, to industry insiders poking fun at Hollywood sexism, to divorced parents playing a ridiculous game of overbidding to win the affection of their child. Not all of the sketches were winners, but the ones that tied them together sparked laughter in the packed house. More than just being funny to themselves, the skits were meant to highlight the versatility of these performers for assembled casting agents and scouts.

In “Grandma June’s Car Ride,” Starrett donned a headscarf to play a sweet elderly matriarch who feasts her family on stories of periods and gas. Taylor-Corbett proved a skillful physical comedian in “Raised by Muppets” (written by Cowlitz Indian tribe member Joey Clift), which took the premise of first date awkwardness to absurd lengths. The night ended with a particularly meta skit in a support group for half-baked characters in half-finished scripts. Shyla Marlin shone as a young Jewish girl, Carley Liebowitz, the 12-year-old heroine of a dusk– like a vampire script written by a 12 year old girl named – you guessed it – Carley Liebowitz. Not a single role was explicitly Native American.

â€œThe diversity update that’s been made over the last year,â€ said Grasl, â€œis that we just want people who aren’t white to have the chance to play the same roles as white artists – y including ours. “

Previous A History of African-American Comedy // The Observer 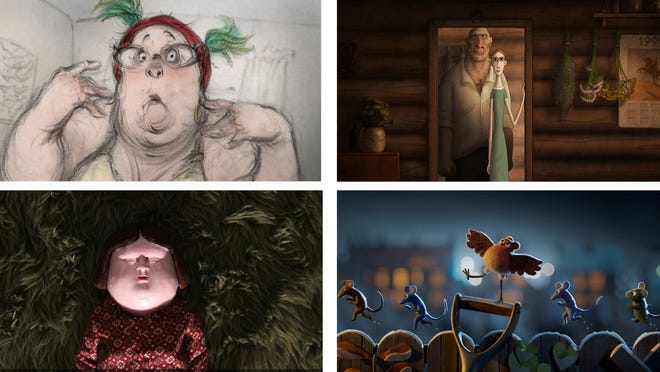 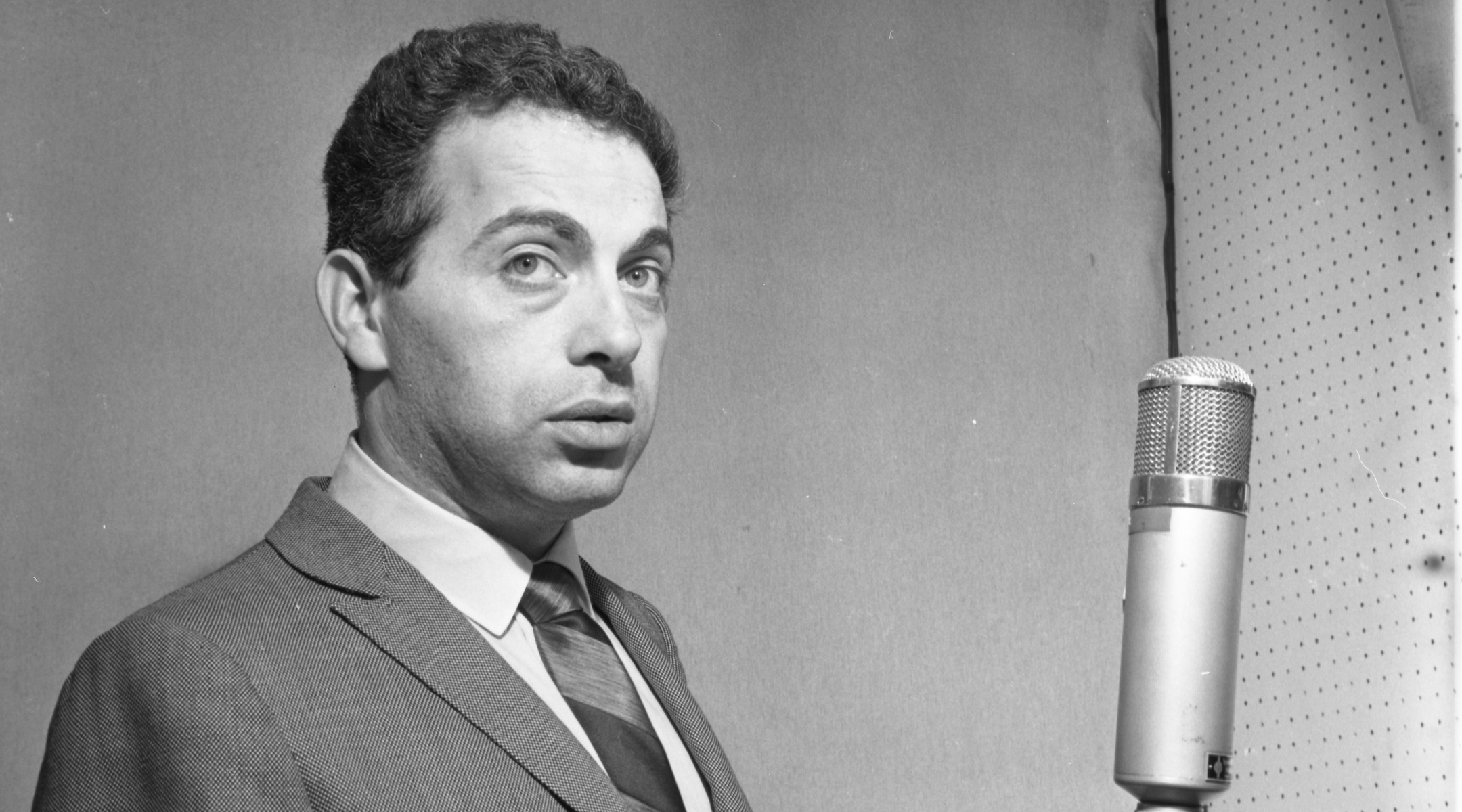 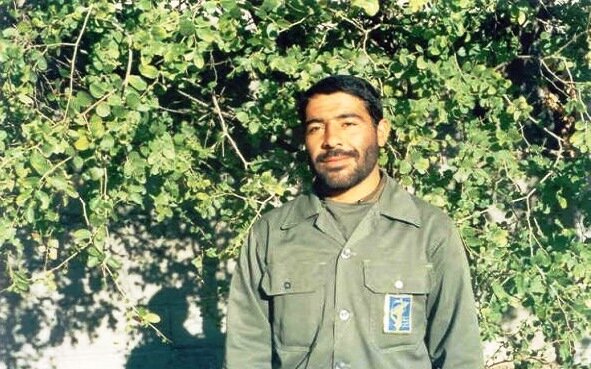 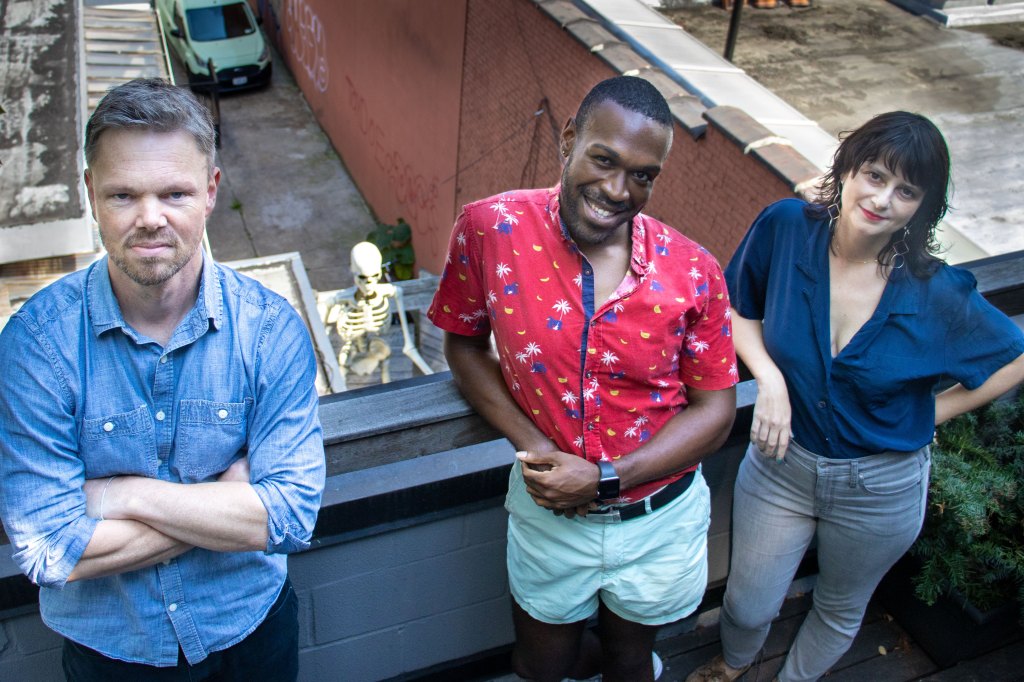