The first episode had been redone in Hindi, Tamil, Kannada and Telugu

As soon as the producer announced the third installment of the thriller film, the fans’ excitement could be seen on social media.

Fans have started sharing Antony’s clip from the awards night where he officially confirms “Drishyam 3”.

Directed by Jeethu Joseph, “Drishyam” was released in 2013 and featured Southern actors Mohanlal, Meena Durairaj and Ansiba Hassan in the roles and also received positive reviews from audiences and critics.

After the great success of the film, the makers announced the sequel to the Malayalam thriller and “Drishyam 2: The Resumption” premiered exclusively on Amazon Prime Video in 2021 and received tremendous response from the audience.

“Drishyam” was remade in Hindi in 2015 with the same title featuring actors Ajay Devgn, Tabu and Shriya Saran in the lead roles and was declared a hit.

Apart from Hindi, the film was also remade in Kannada, Tamil and Telugu.

The official Hindi remake of “Drishyam 2” is currently in production and the film is set to hit theaters on November 18, 2022. 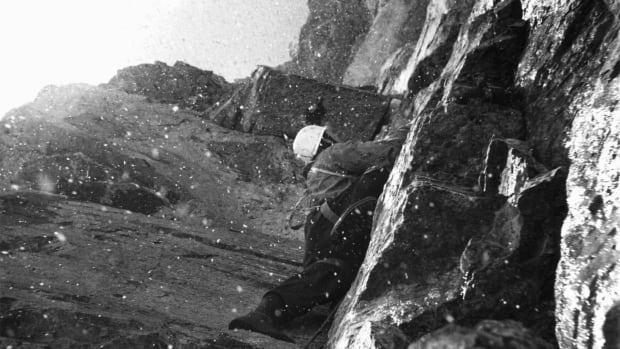 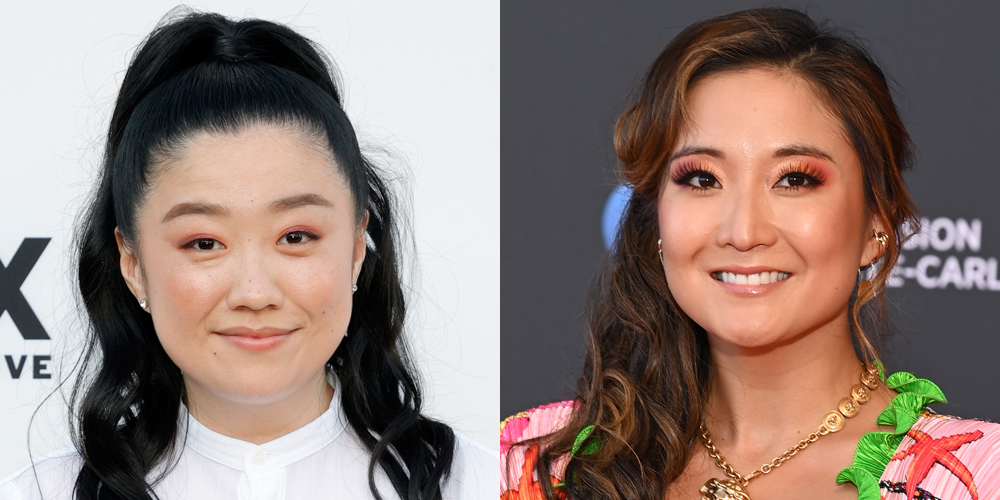 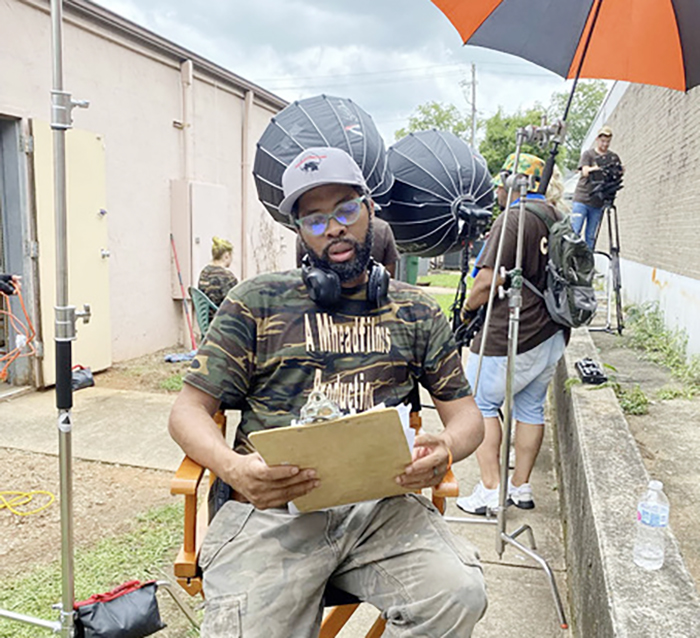 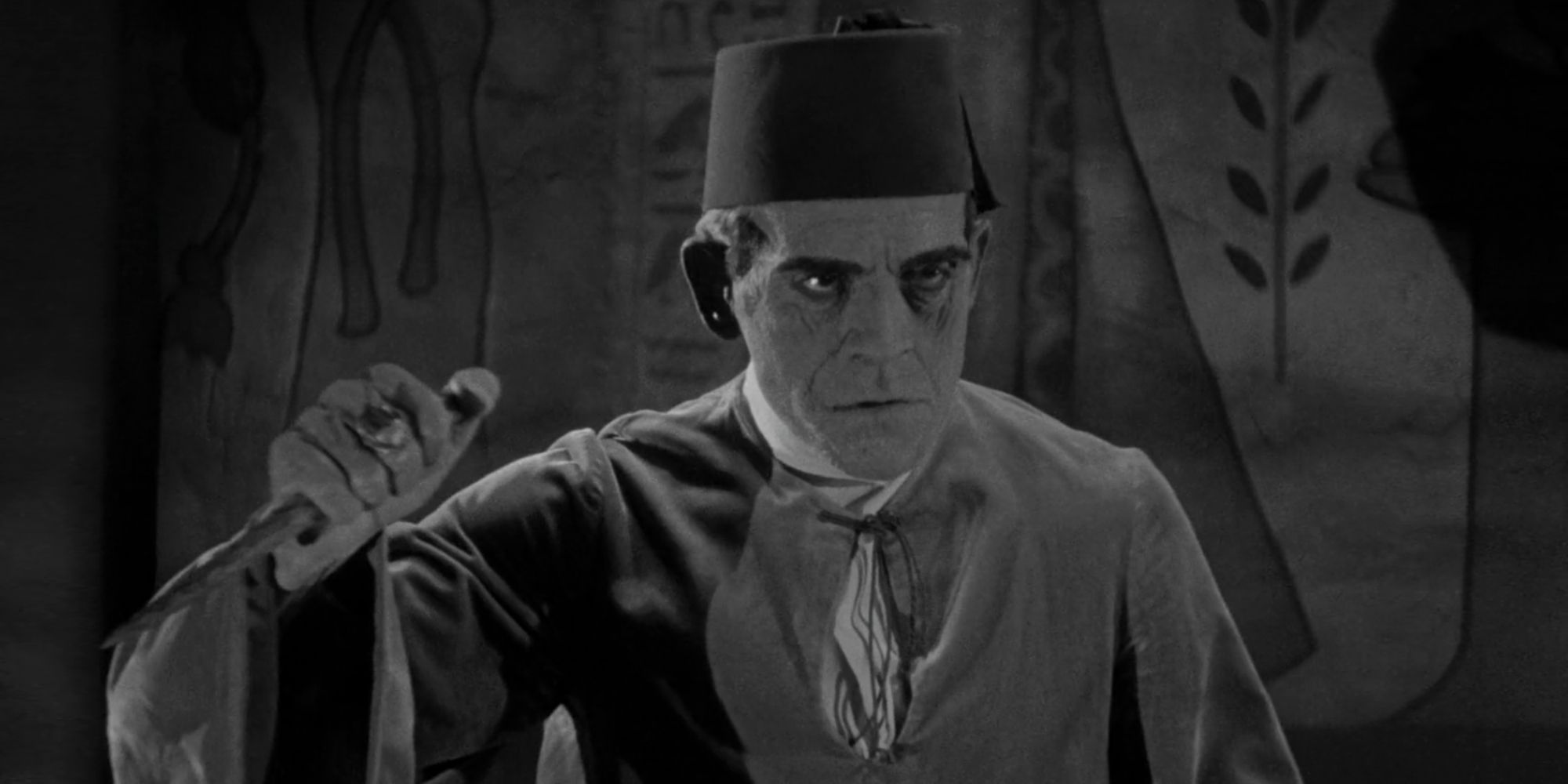