This notorious horror parody – a quick medley of camp, sci-fi, and rock’n’roll, among others – traces the exploits of naive couple Brad (Barry Bostwick) and Janet (Susan Sarandon) after they stumbled upon the lair of transvestite Dr. Frank-N-Furter (Tim Curry). The film – a bizarre musical starring Meat Loaf and Richard O’Brien – was bombed when it was initially released, but then gained a cult following after the midnight screenings. For 40 years, “The Rocky Horror Picture Show” has delighted audiences and terrified parents.

Learn more about the region

This downtown area is home to some of Chicago’s most iconic attractions and architecture.

Learn more about the region

This downtown area is home to some of Chicago’s most iconic attractions and architecture.

Stay up to date 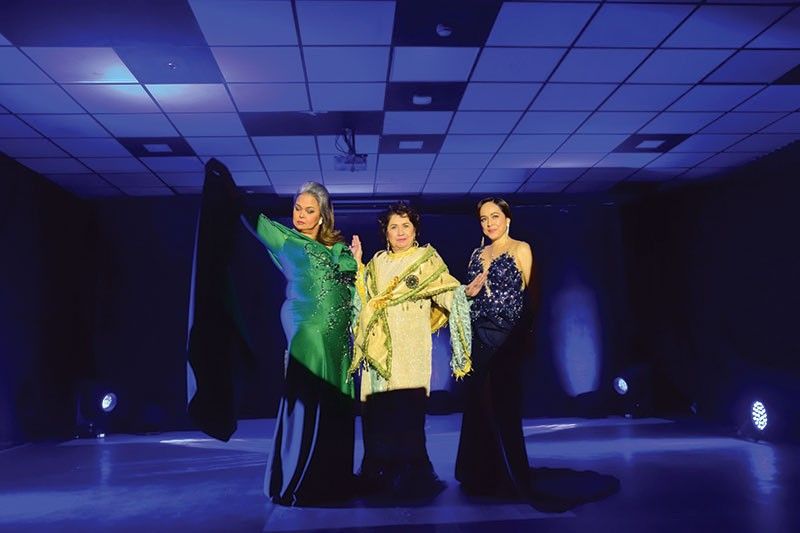