Loyola University of Maryland will premiere the short film series, “Stories, Context, and the Lived Experience of the Black Entrepreneur,” on Monday, October 3, from 6:30-8:30 p.m. at Loyola’s McManus Theater. Created by Loyola faculty onsite in Baltimore, the five shorts capture the personal stories and experiences of Black entrepreneurs in Baltimore.

The films feature interviews with entrepreneurs as well as footage of their businesses and surrounding communities that have been subjected to long-term anti-Black structural inequalities. The series is the culmination of an interdisciplinary project between Loyola’s Innovation and Entrepreneurship minor and the African and African-American Studies minor.

The first season of the series features the entrepreneurs:

Bill Romani, Ph.D., entrepreneur-in-residence at the Simon Center for Innovation & Entrepreneurship, and Raenita Fenner, Ph.D., associate professor of engineering and director of the minor in African and African-American studies, produced the films and will host the series premiere.

The films—complete with readings, news reports, and archival footage that document the political, social, and economic causes of historically racist policies in Baltimore—will form the open-access curriculum for a new interdisciplinary course, Investing. in black and female entrepreneurs. In a later course, students will apply what they learn to identify and recommend Black and women-owned businesses for investments from the new Loyola Angels Fund.

The Association of Jesuit Colleges and Universities provided a grant to support the film and curriculum project.

An informal reception will follow the premiere of the film series, which is free and open to the public. Participants can register online.

If you are a member of the media and have questions about this story, please contact Rita Buettner at [email protected]

Next Promoting activism is the goal of the Waukegan film series 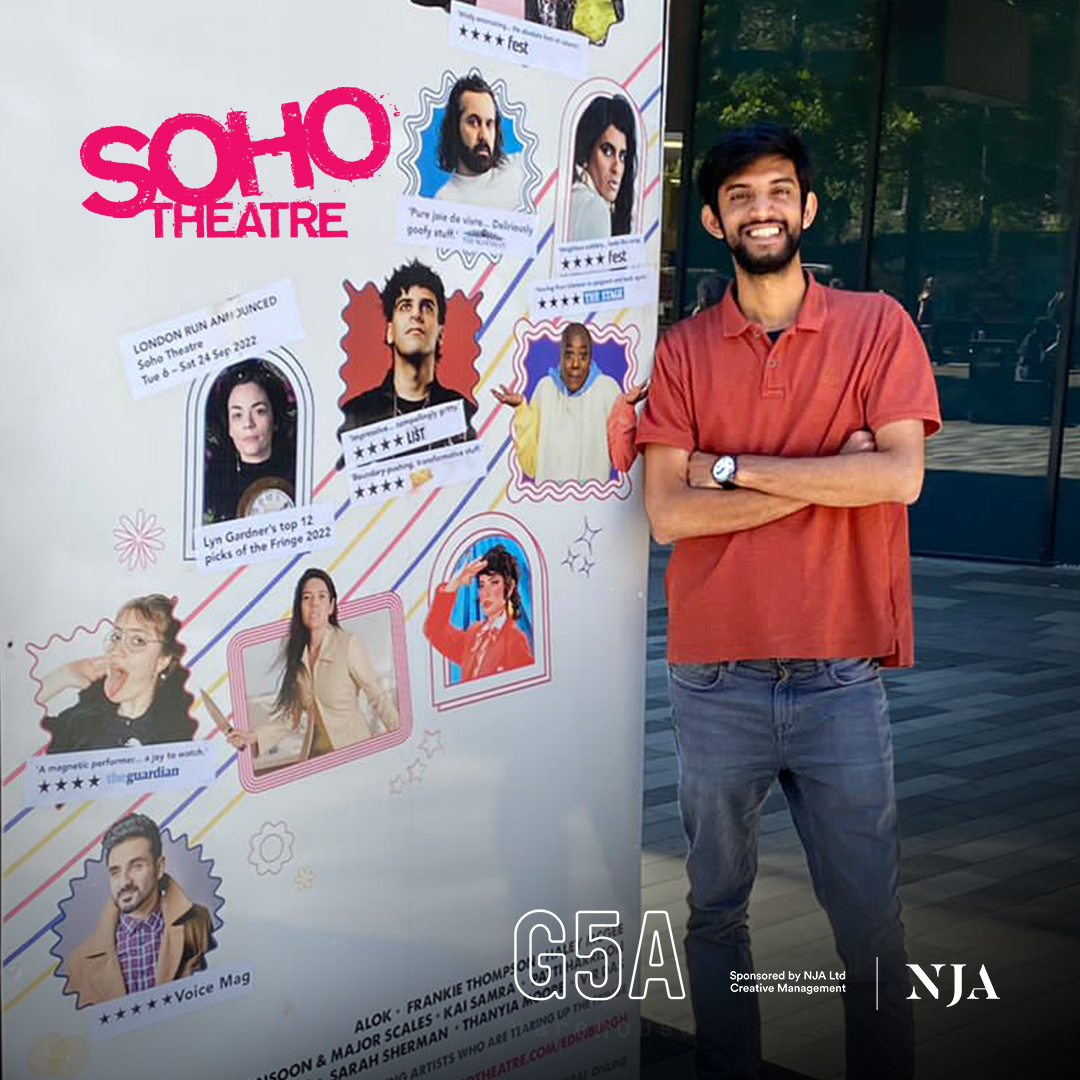 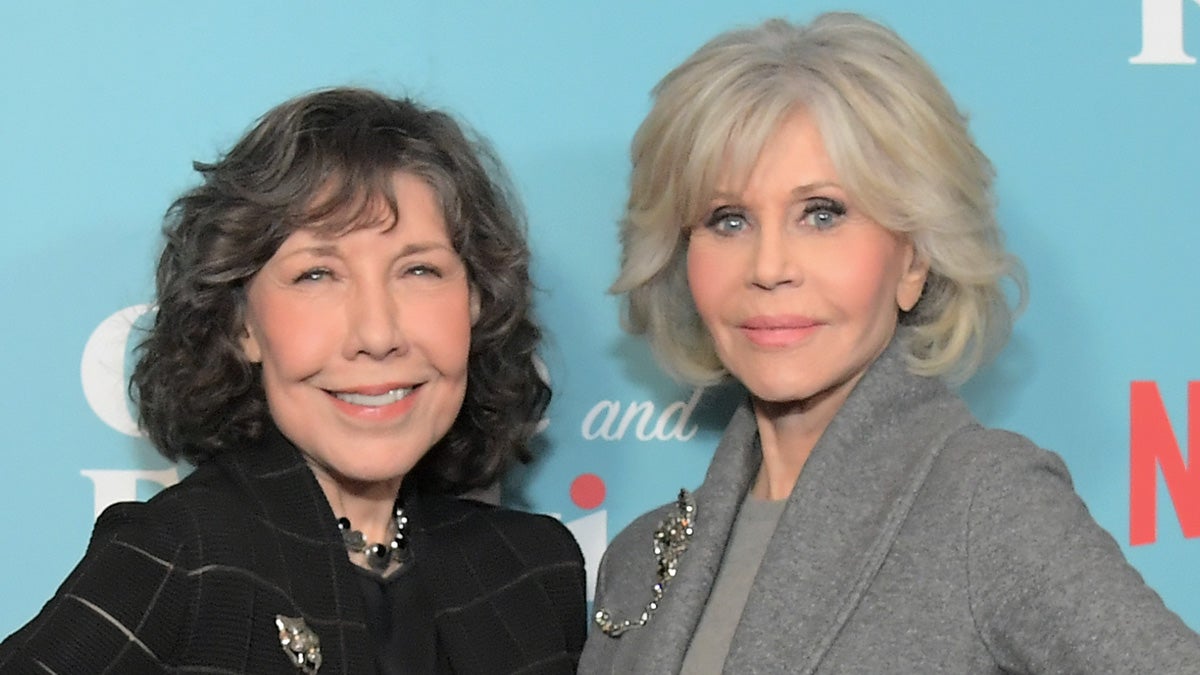