As Hollywood battles the COVID-19 pandemic, some creative minds are getting…creative. Judd Apatow, whose latest film THE KING OF STATEN ISLAND has gone straight to streaming, has signed an exclusive deal with Netflix for his next project. And guess what? It’s pandemic themed!

The untitled film will be directed by Apatow from a script he co-wrote with Pam Brady. It will follow a group of actors stuck in a hotel during a pandemic as they attempt to complete a film. Netflix is ​​very excited about the project and is expected to accelerate it by meeting with actors in the coming weeks.

Sources say it will be an ensemble project with a cast that could be as big as KNIVES OUT. Could Apatow tap into his cast base ranging from Steve Carell, Seth Rogen, Paul Rudd and his wife Leslie Mann? I’d be surprised if he didn’t bring his friends and family together to do this project which could absolutely benefit from the improvisational skills his movies have used in the past.

Those who gather around the water cooler today will note that Apatow moving to Netflix is ​​a pretty big deal, especially considering it would mark his first accomplishment of a feature that isn’t at Netflix. Universal. Insiders who are close to the new project say Apatow’s move to Netflix is ​​more about speed than an act of disloyalty. The thing is, we’re living in very difficult times right now, and Universal is still figuring out how and when to distribute its next slate of movies. Either way, time waits for no studio and Apatow is looking to strike while the iron is hot. It’s also worth noting that Apatow has an existing relationship with Netflix, having teamed up for the streamer’s romantic comedy series. To like, which Apatow co-created and executive produced. With all of that being what it is, it makes sense for Apatow to partner with Netflix while Universal continues to weigh its options for flagship releases going forward. 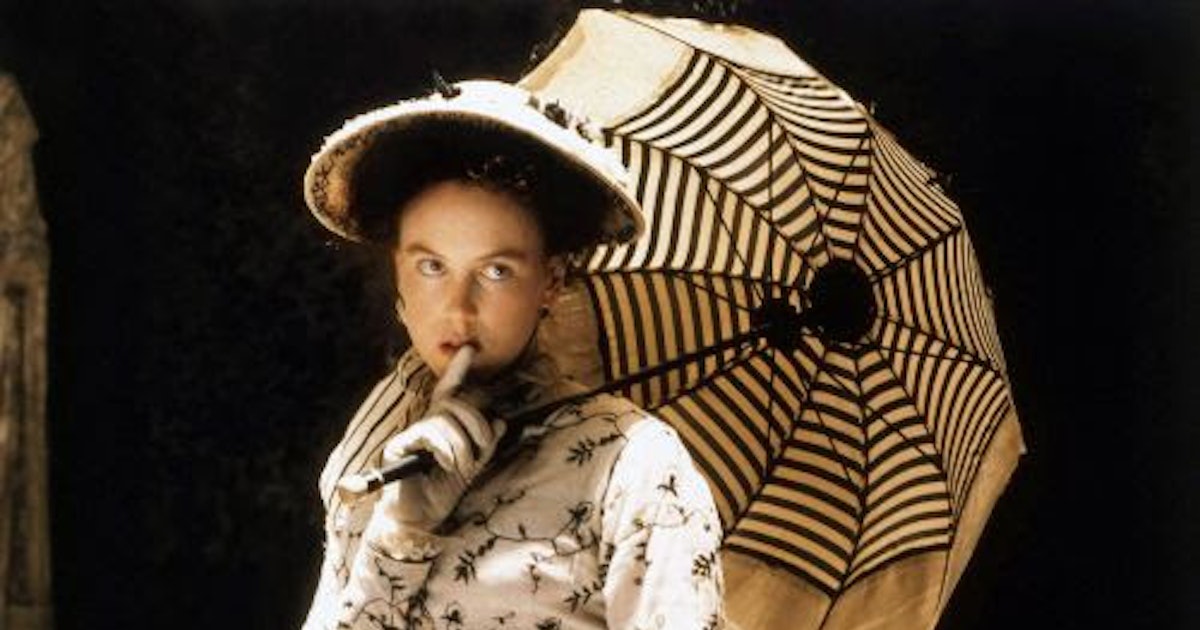