The African Diaspora International Film Festival (ADIFF) – in conjunction with the Office of Diversity and Community Affairs at Teachers College, Columbia University – is hosting The Black History Month Film Series, a selection of films celebrating the black history around the world. The film series will take place virtually throughout the United States, including Hawaii and Puerto Rico from February 18-21, 2022. The series includes 2 thematic programs, 8 documentary features and 4 narrative features. Ticket prices range from $10 and $12 for a screening/program to $45 for an all-access pass.

– Preview of Sankara’s Orphans by Géraldine Berger (France/Burkina Faso), a documentary that tells the story of six hundred orphans from Burkina Faso sent to Cuba with the mission of learning a trade and returning to develop their country in the midst of a revolution.

– The Afro-Brazilian Program including feature length drama Dr. Luiz Gama by Luiz Antonio (Brazil) based on the life of Luiz Gama, one of the most important characters in the history of Brazil and Aleijadihno, passion, glory and torment by Geraldo Santos (Brazil), a dramatic feature set in 19e century Brazil on the famous black Brazilian sculptor Antonio Francisco Lisboa (Aleijadihno).

– The Afro-Latin History Program including Son of Benkosby Lucas Silva (France/Colombia), an entertaining documentary that explores Colombia’s African culture through music; and Emerald beach (Equateur/France) by Patrice Raynal, a documentary that aims to denounce the invisibility of Afro-Ecuadorians and to rectify the narrative of the country’s history. 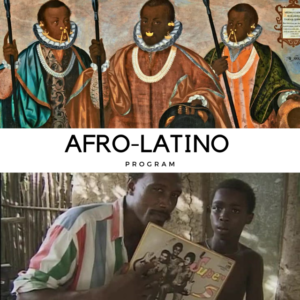 – Sugar Cane Mischiefa very informative and poignant documentary about the human experience of tens of thousands of undocumented Haitian immigrants working in the sugar cane fields of the Dominican Republic. 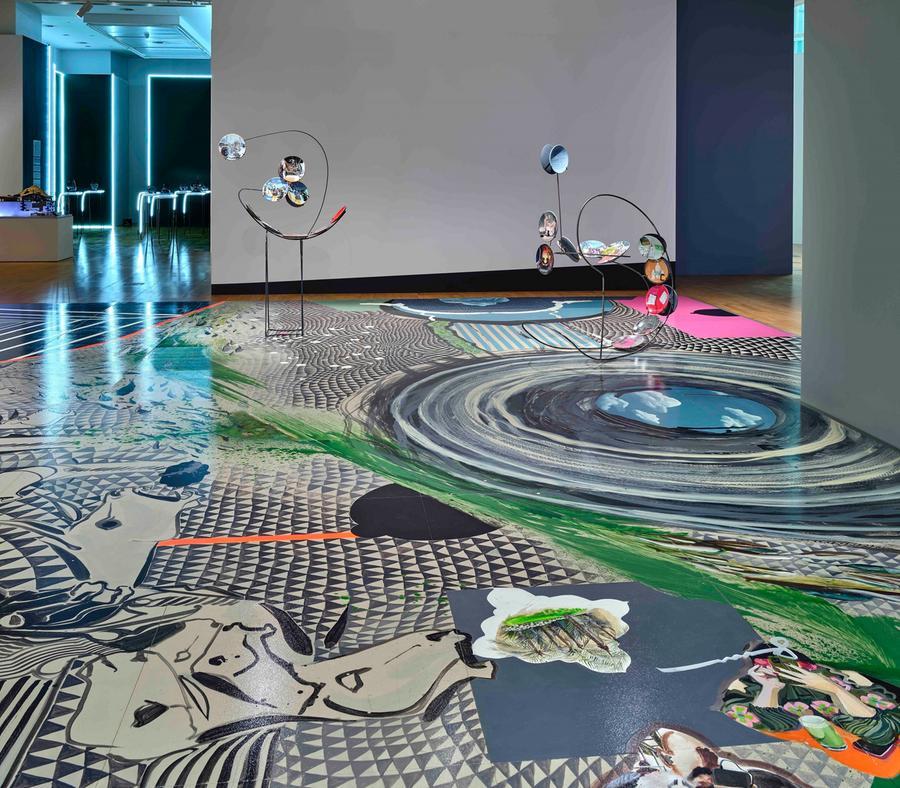 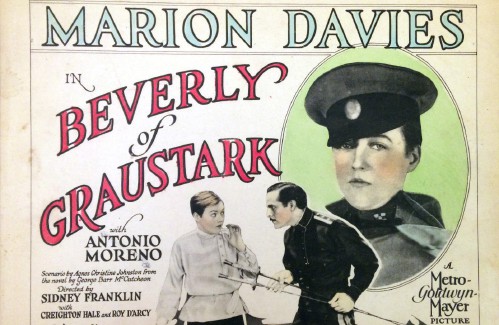