Marvin A. Churchwell October 7, 2021
MUMBAI: Actress Richa Chadha says the third installment in the hit comedy franchise “Fukrey” is finally set to start production next month after being delayed last year due to the pandemic.

Filming will begin in February in five to six cities, and Chadha said she has already started preparing for it.

Directed by Mrigdeep Singh Lamba, the Delhi comedy was put on hold due to Maharashtra’s lockdown last April as the film involved the filming of large crowd sequences.

“We’re ready, we’re going to shoot the movie next month. It’s going full throttle. I’ve got my costume trial scheduled, I’m taking riding lessons for it. The movie is going to be bigger, better, I I’m really excited. I’m excited to be back home and with the team,” Chadha told PTI.

The film features the actor as local gangster Bholi Punjaban and follows the story of four friends – played by his real-life partners Ali Fazal, Pulkit Samrat, Varun Sharma and Manjot Singh – who come together to earn some easy cash. .

Chadha, who has played the franchise’s fan-favorite character since its first installment in 2013, said the final chapter will also follow a crazy premise.

“I love Mrig. The cast and I are friends. The program will be spread across multiple locations as we’re filming in five to six cities. It’s a ridiculous premise, which is made believable by the incredible performances of my castmate, cute, oversized men,” she added.

Chadha will next be seen in the Disney+ Hotstar series “The Great Indian Murder,” which is slated for release on February 4. 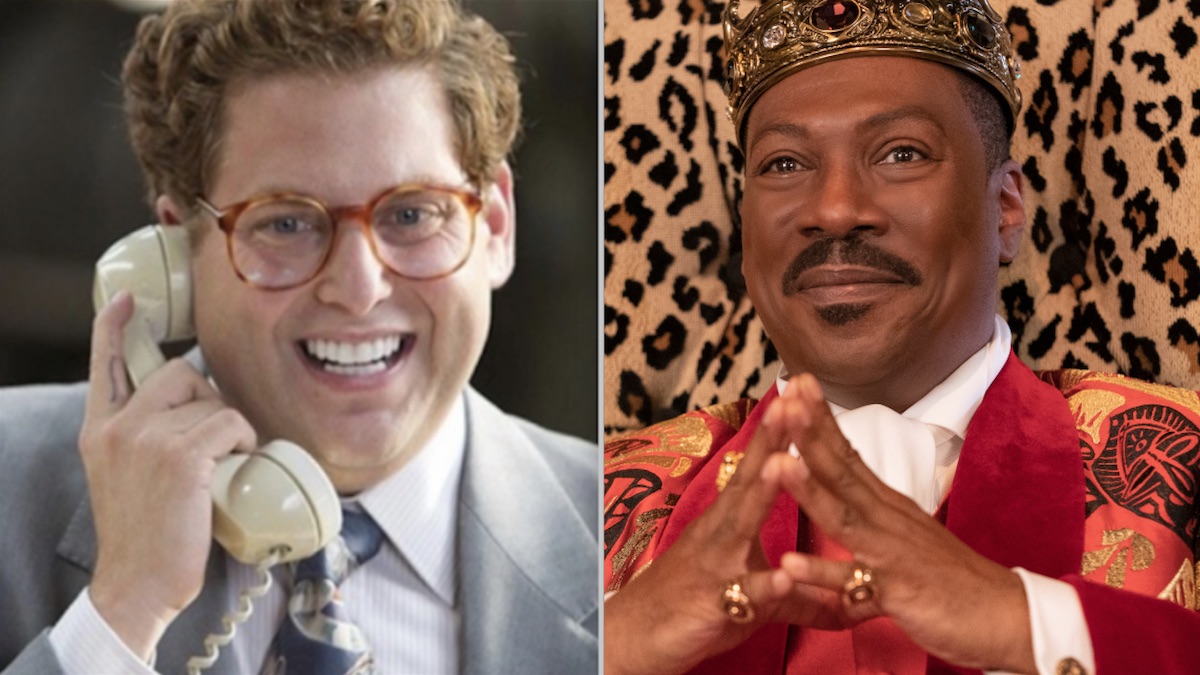 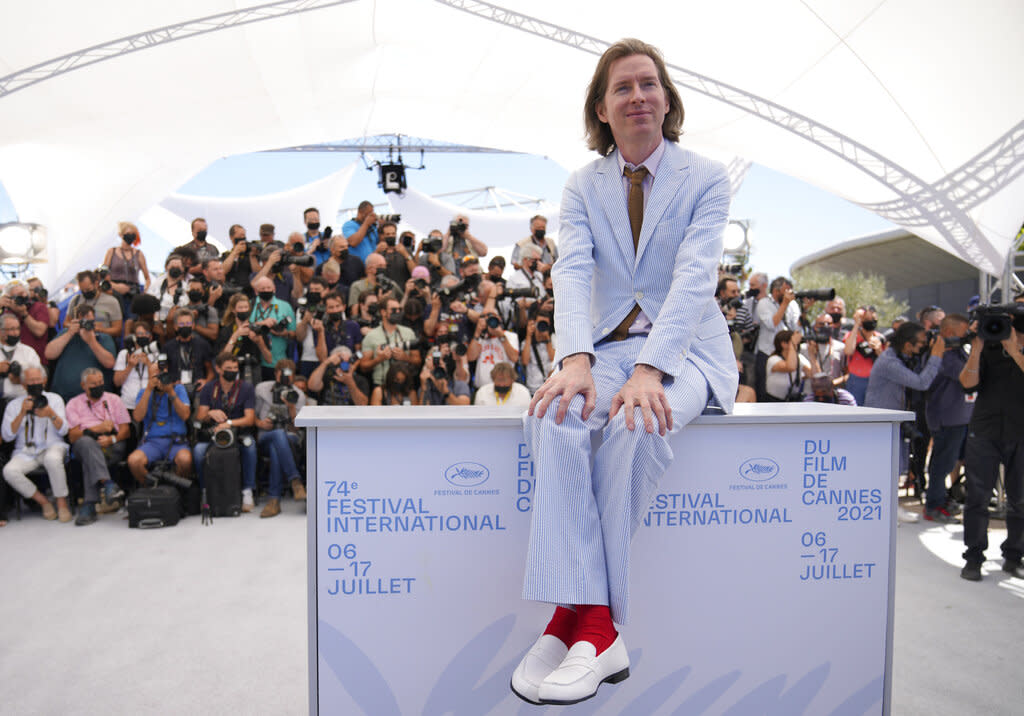 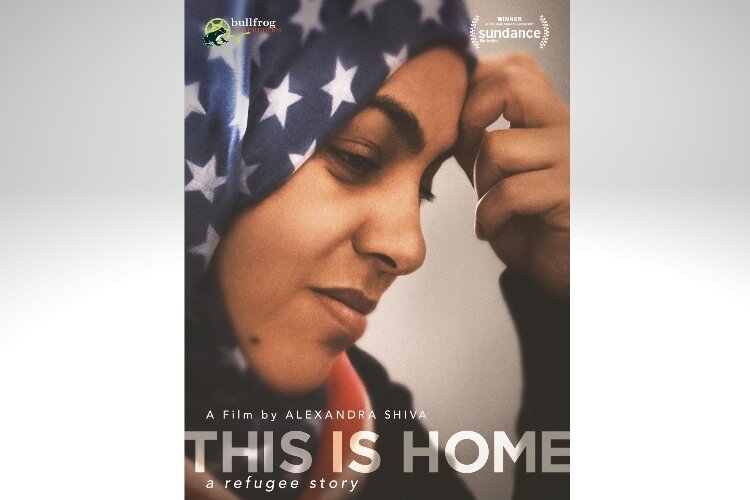 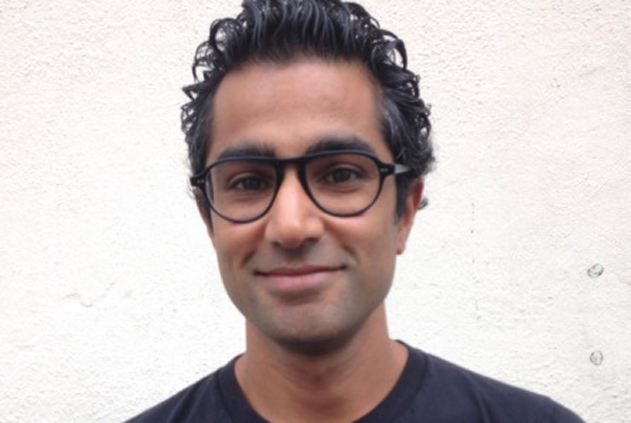