Actor and former wrestler John Cena is currently in negotiations to star in Pierre Morel’s action-comedy film “Freelance,” which Stuart Ford’s AGC will sell at the upcoming Virtual U.S. Film Market. According to Deadline, Endurance Media’s Steve Richards will produce the project alongside Sentient Entertainment’s Renee Tab and Christopher Tuffin. Endurance will co-finance with AGC, while UTA and ICM will handle it nationally. Fast and Furious 9: Vin Diesel, John Cena’s action movie will be released on September 2 in India!

“Freelance,” with a budget of around $40 million, follows a special forces operative (Cena) who decides to retire from the military and start a family in the United States. After several years of mortgage payments, school dropouts, backyard barbecues and trying to conform to life in the suburbs, he decides to come out of retirement to take on a gig providing security for a female reporter while ‘She interviews a cruel dictator who may or may not order the attack on him and his men. Suicide Squad’s ‘Rebellion’ Trailer: From a Shirtless John Cena to More King Shark Shenanigans, Exciting New Footage Revealed by James Gunn’s DC Film (Watch Video).

When a military coup breaks out in the middle of the interview, the three are forced to escape into the jungle where they must survive the elements, the military, and each other. The project is set to kick off early next year in Colombia and will likely be among the in-demand packages during the virtual AFM, which kicks off November 1. Writer Jacob Lentz of “Jimmy Kimmel Live!” fame will make his debut as a feature film writer. Additional casting for ‘Freelance’ is also underway.

‘Trainwreck’ and ‘Blockers’ actor Cena is set to appear in ‘Fast and the Furious 10,’ the sequel to Hulu’s ‘Vacation Friends’, and HBO Max’s ‘Suicide Squad’ spin-off series, ‘The Peacemaker “, which will begin airing in January, according to Deadline. French filmmaker Morel is best known as the director of “Taken,” the modest-budget French indie thriller that grossed nearly $300 million worldwide and spawned two sequels and a TV series. His other work includes the spy drama “The Gunman” starring Sean Penn, Javier Bardem and Mark Rylance, and the Jennifer Garner star “Peppermint” which grossed over $35 million domestically.

(This is an unedited and auto-generated story from syndicated newsfeed, LatestLY staff may not have edited or edited the body of the content) 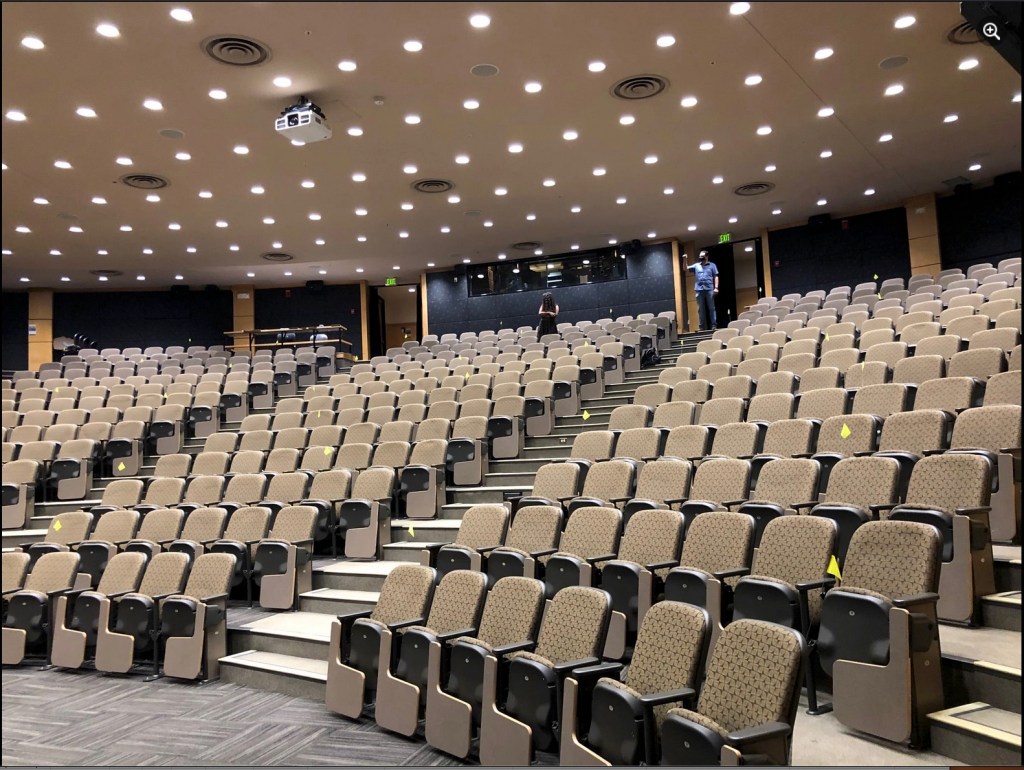 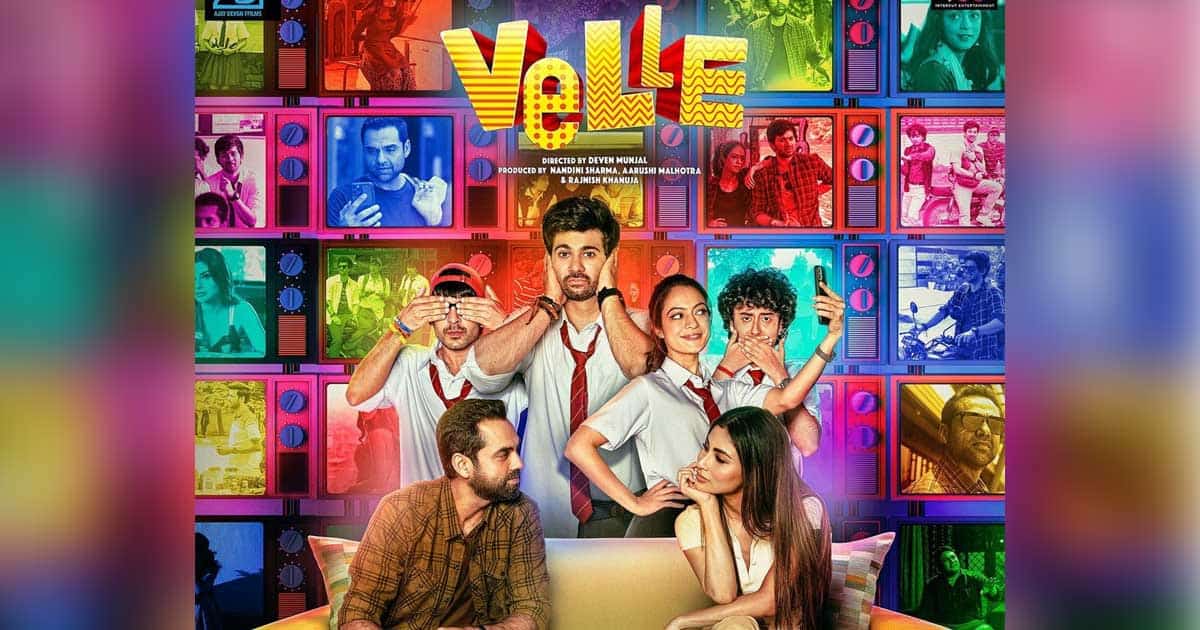 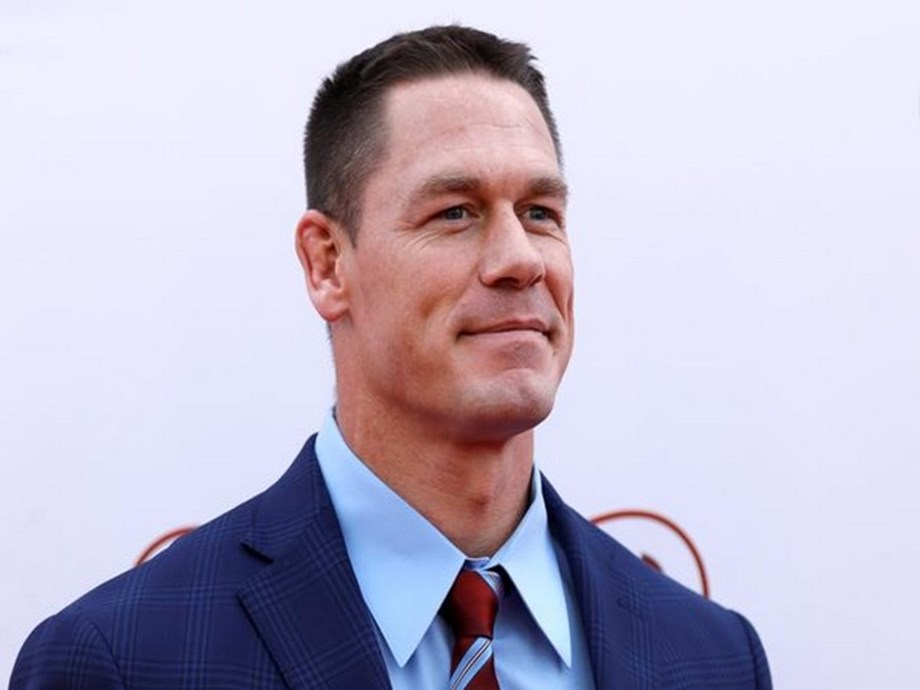