Students, faculty, staff and community members are invited to the Haiti Film Series beginning at 6 p.m. today (September 7) at the Gluck Theater in the Mountainlair.

Sponsored by the Reed College of Media and the WVU Center for Black Culture and Research in conjunction with the Pittsburgh-based nonprofit Haiti Friends, the series features films centered on Haiti, its history and culture, but the subjects are varied, some dramas, some documentaries, but all sure to inspire conversation and thought.

“Our College is thrilled to be one of the sponsors of this Haiti film series,” said Gina Dahlia, Associate Dean of Reed College of Media. “It is important to bring cultural awareness and diversity to our students. We hope our students will take this opportunity to screen these films and enjoy engaging with the filmmakers.”

John Temple of Reed College will host the film “Freda” on October 19 and do an interview session with the filmmaker after the film.

Other movies include “Healing A Nation,” which kicks off the series on September 7, “Storming Of Para Doc,” and “Ludi.” The series will also premiere “Deported” on September 21, a documentary that follows someone who was living illegally in the United States. Brought to America as a baby, the man is deported to Haiti where he was born, but where he has no ties, does not speak the language and has no accommodation. This film sparks passionate intellectual conversations about migration, US citizenship policies, deportation, and issues of race and equality.

“The Center for Black Culture and Research is pleased to co-sponsor this series. We are always looking for new ways to fulfill our mission to provide educational, social and cultural support to African-American and African-American students, faculty, staff and community members,” said the CBC&R director. , Marjorie Fuller.

Learn more about the film series and Haiti Friends. 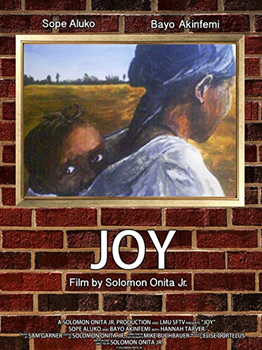 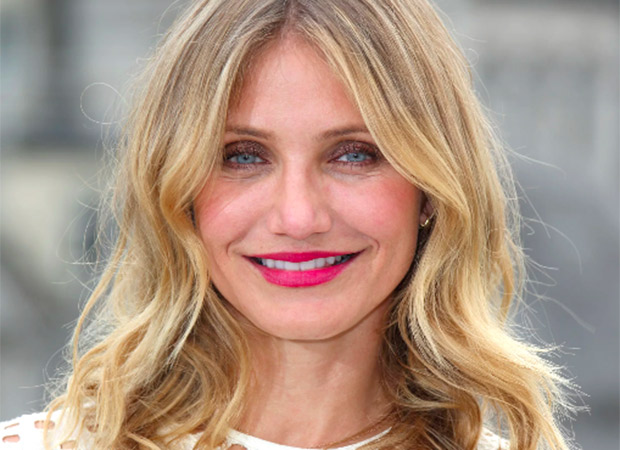