Liz Pahl met Ada Woodson Adams and Carol Kuhre while working for the Athens County Foundation in the mid-2010s.

â€œI remember thinking, ‘I’ve heard their names,” Pahl said. “But when I learned of their contributions in this area, I was blown away.”

Kuhre, a longtime community organizer, co-founded Rural Action and had been its executive director. Adams, activist and historian, is the former president and co-founder of the Multicultural Genealogical Center in Chesterhill, Ohio.

â€œBack then my daughters were little and I was like, ‘I want them to hear their stories,’â€ Pahl said.

Even after Pahl moved to a job at Ohio University, the idea of â€‹â€‹Southeast Ohio’s influential women and their travels stuck with her.

â€œThis project was haunting me – it chose me and wasn’t going to let go until I did,â€ she said.

â€œIt would still be a movie,â€ Pahl said. “I wanted you to see the emotions on their faces.”

But Pahl had never made a movie before, so she asked her friend Andie Walla, an assistant professor at the School of Media Arts and Studies, for advice on getting started.

â€œShe was like, ‘You’re the director-producer, you need a cinematographer,'” Pahl recalls. “‘I will do it.'”

The team was completed by Delia Palmisano and Melissa Salpietra, both experienced media and multimedia producers.

The result is â€œLegacy: Women of Southeast Ohio,â€ a series of short films (10-15 minutes) that present each woman’s story and thoughts in their own words.

The project received support from the Athens County Foundation Women’s Fund, the Stuart Opera’s After-School Music Program, the Flournoy and Voss families and a GoFundme campaign.

Receiving funds from two former employers – the Athens County Foundation and the Stuart Opera House – was “really special to me,” Pahl said.

Pahl plans to enter the films into the Athens Film Festival and embed them on their website, www.lizpahl.com.

A public screening will take place this Friday, August 27 at Stuart’s Opera House in Nelsonville. A moderate question-and-answer session with the filmmakers and women of the film will follow. Doors open at 6 p.m. and start of the show at 7 p.m.

Although admission is free, tickets are sold to raise funds for the Mt. Zion Baptist Church Preservation Society. To purchase tickets, go to www.stuartsoperahouse.org. Options are available at $ 5, $ 10, $ 20, or $ 50.

The Stuart Opera House requires all customers to present proof of COVID-19 vaccination or a negative COVID-19 test taken within 72 hours of the show. All clients should wear a mask regardless of their immunization status. 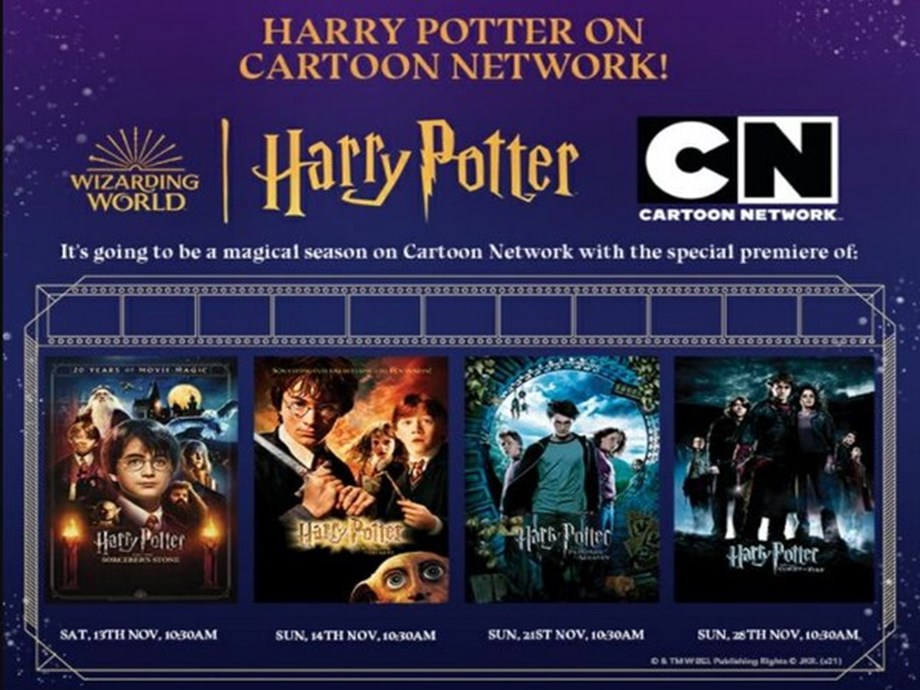