Producer Ernest Maxin has passed away. He passed away this morning at the age of 95.

The comedy producer and director is perhaps best known for working with Morecambe & Wise. However, through a long and varied career, he has also worked alongside many other comedy stars including Dave Allen, Dick Emery, Les Dawsons, Norman Wisdom and Eric Sykes.

His son Paul took to social media today to pay tribute to his father’s “legacy known to many”.

Maxin won a BAFTA for the 1977 Morecambe & Wise Show Christmas special. The famous episode – which starred Elton John and Penelope Keith – was watched by over 21 million viewers in its first broadcast alone. It remains one of the most watched programs in the history of British television.

He also won the prestigious International Golden Rose Award for Charlie Drake’s version of the Opening of 1812.

Born Ernest Cohen in August 1923, Maxin began his dancing career, and began working on television as a choreographer. He started producing comedy in the 1950s. One of his first television jobs was directing Running Wild in 1954; Morecambe & Wise’s first TV vehicle. It was a notorious failure after BBC bosses forced the couple to work with new writers outside of their comfort zone.

Other early work included one of Frankie Howerd’s early television series, The Howerd Crowd. Maxin would continue to collaborate with star names to bring formats such as The Jewel And Warriss Show and The Norman Wisdom Show to the screen.

He also worked for ITV broadcasters during his hugely prolific career, with credits including the hit sitcom Our House. Created by original Carry On screenwriter Norman Hudis, it starred various regular actors from the films, including Hattie Jacques, Charles Hawtrey, Joan Sims and Bernard Bresslaw.

The 1970s saw him work on many other comedy shows, including over 40 episodes of the hit sketch series, The Dick Emery Show.

As shown in the recent BBC drama Eric, Ernie And Me, which Maxin first attended last year on the BBC, in 1975 he took over from John Ammonds as producer of The Morecambe & Wise Show. . He had previously been the choreographer of the show, staging song and dance numbers throughout the acclaimed series.

His first episode with the duo as producer was their 1975 Christmas special. He then produced their last – ninth – BBC series, as well as the 1976 special – starring the famous Sing in the rain sketch, and the 1977 festive special.

He continued to produce comedy into the 1980s, working on formats such as The Les Dawson Show.

Maxin remained involved in comedy even during his retirement. In 1996, BBC One broadcast Over Here, a comedy drama series set at an airbase in the East of England in 1942. Written by John Sullivan of Only Fools & Horses, it was based on an idea by Maxin.

Below the famous Stripper skit from the Morecambe & Wise Show final series, which was conceived by Maxin when he realized – the day before the episode was recorded – that he was at a runtime skit necessary of the episode. 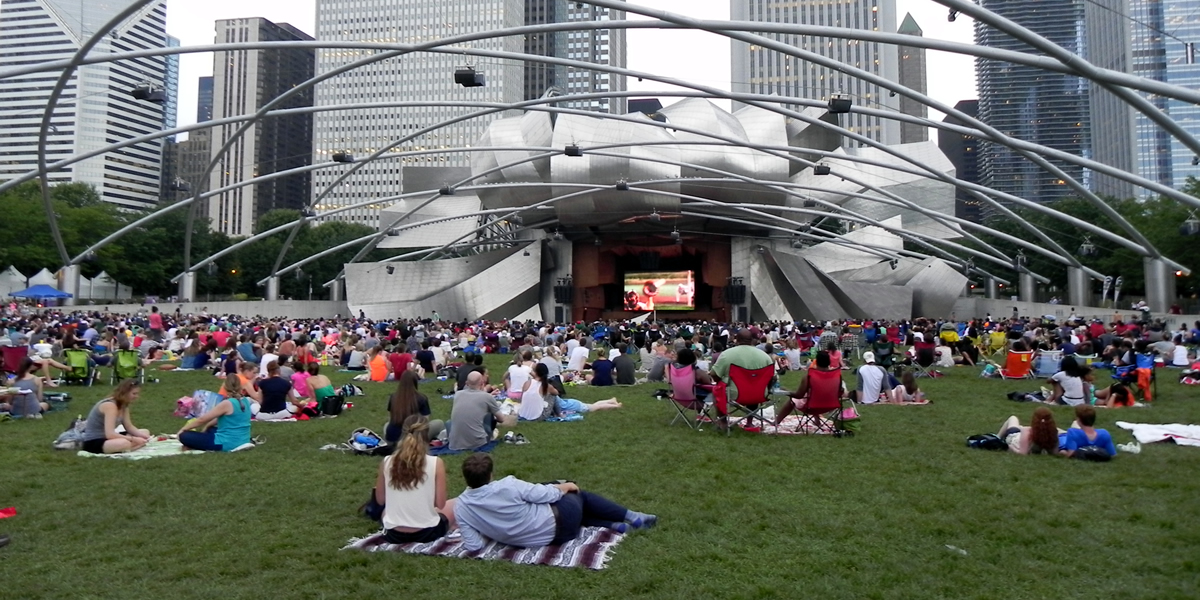 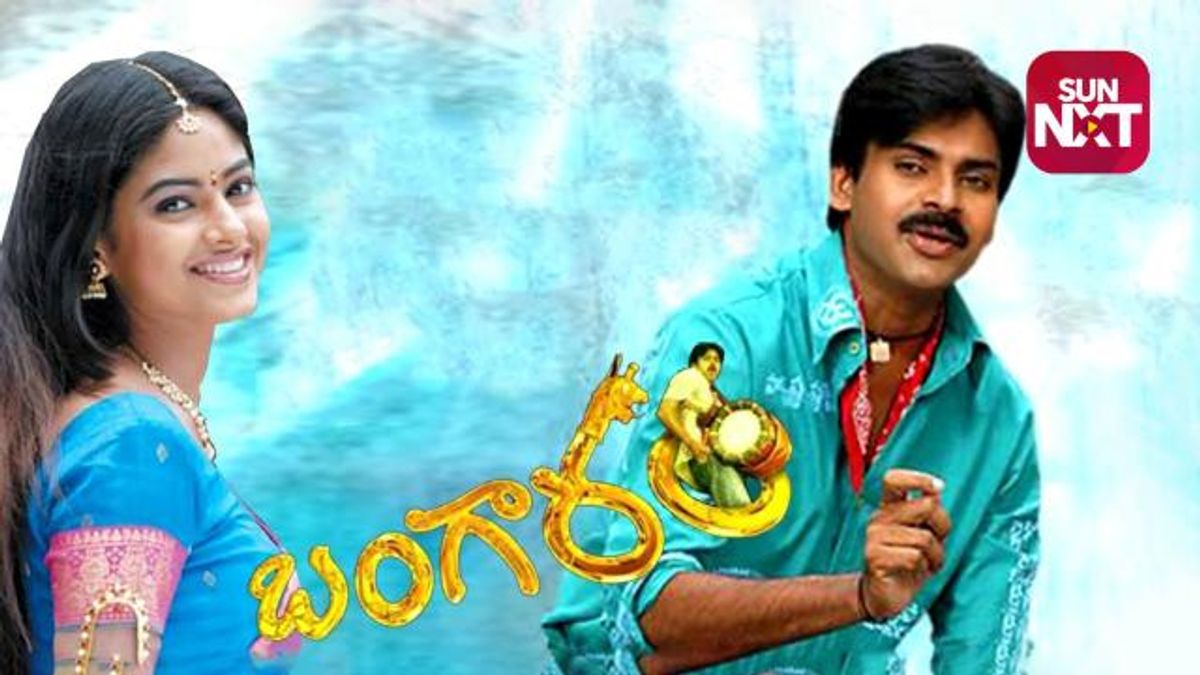