(Black PR Wire) The African Diaspora International Film Festival (ADIFF) — in conjunction with the Office of Diversity and Community Affairs at Teachers College, Columbia University — is hosting the Month of the Year film series. history of women, a selection of films celebrating films made by and celebrating women.

The film industry is a male-dominated industry all over the world. The selection of films from ADIFF’s Women’s Month Film Series is a modest contribution to the work of national and international filmmakers who, against all odds, have shattered the glass ceiling and succeeded in creating a work of cinematic art. significant. Films from Ethiopia, Tunisia, USA, Cuba, Brazil, Nigeria, Morocco, New Zealand, Canada, Samoa and Chad are part of the program.

Some films deal with women, but other films by some of these authors go behind the camera to talk about men, and they do it with a firm hand. They talk about issues of incredible relevance today such as Islam and women, racial identity, gender identity, healing from abuse, tradition and modernity, race and education in Latin America and the United States, etc. They are revolutionary women whose works deserve an appreciation and understanding that some of them never had due to the fact that they speak with their voices in a field dominated by men.

Ticket prices will range from $10 to $12 for a screening/program and $45 for an all-access pass.

The selection is made up of 17 fiction and documentary films. Tickets for this online event are available at https://nyadiff.org

Established in 1993, the African Diaspora International Film Festival (ADIFF) is a non-profit minority-run international film festival that screens, performs and educates about films that explore the human experience of people of color everywhere around the world to inspire imaginations, disrupt stereotypes and help transform attitudes that perpetuate injustice.

Donate to ADIFF
Funds will go towards ADIFF programming throughout the year. 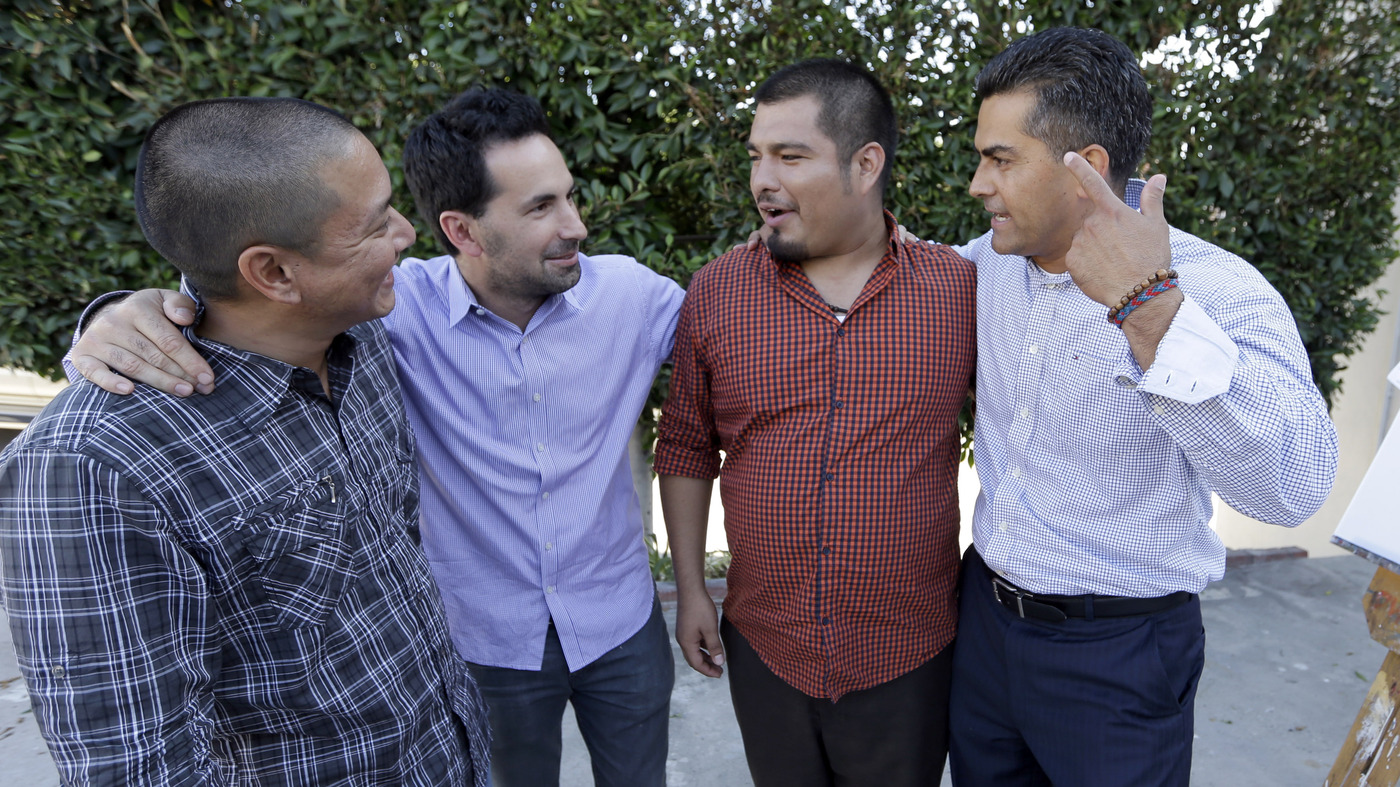 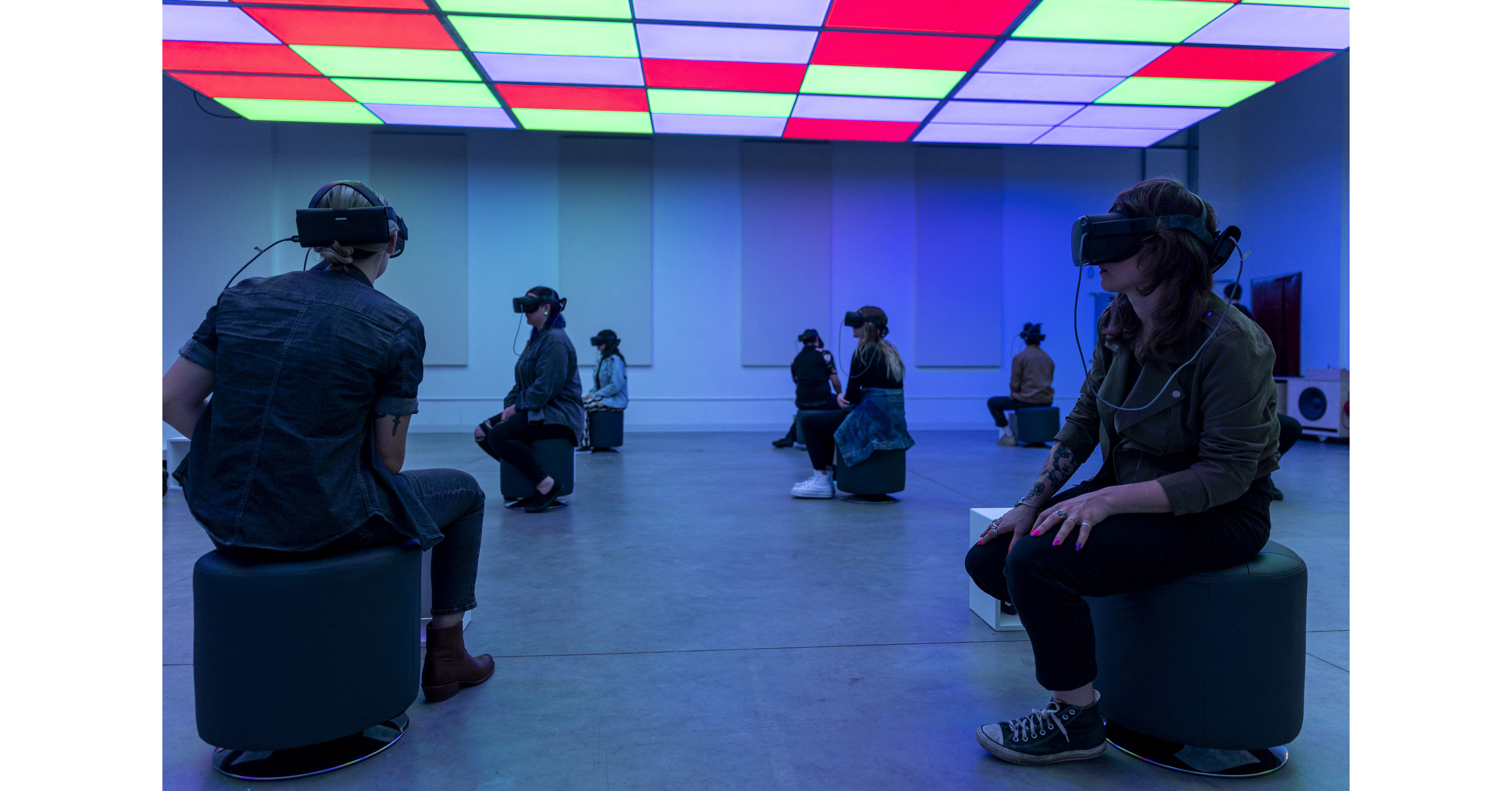