The Academy Museum of Motion Pictures announced Vienna in Hollywood, a new six-week program launched on December 10 that explores the history of the predominantly Jewish and Austrian community of filmmakers and professionals who helped shape the classical era. from Hollywood.

Jewish immigrants from Eastern and Central Europe, including actor-director Erich von Stroheim and composer Max Steiner, played a major role in the creation of the American film industry in the 1920s. Due to Nazi persecution , a larger wave arrived in the 1930s and 1940s, attracting talent such as directors Billy Wilder and Fritz Lang; actors Hedy Lamarr and Peter Lorre; producers Eric Pleskow and Sam Spiegel; screenwriters Vicki Baum and Gina Kaus; and composers Erich Wolfgang Korngold and Ernest Gold. With a symposium and a series of films, Vienna in Hollywood will pay tribute to these artists and many more.

The two-day symposium is titled Vienna in Hollywood: The Influence and Impact of Austrians on the Hollywood Film Industry, 1920s-2020s. Panels will be held at USC and the Academy Museum on December 10 and 11 respectively, featuring international scholars, filmmakers, artists and programmers. Panels include composers and their legacies; Women writers and networks of exiles; Vienna Film Exiles Under the Line; Directors; Vienna Kultur; and Vienna and Hollywood today.

The film series, titled Vienna in Hollywood: Emigrants and Exiles in the Studio System, will launch on December 11 at the Academy Museum. Until January 31, 2022, the program presents the work of Jewish filmmakers of Austrian origin, notably “Casablanca” by Michael Curtiz, “A Midsummer Night’s Dream” by Max Reinhardt, “Dishonored” by Josef von Stenberg and Billy Wilder’s â€œSunset Boulevardâ€ and â€œA Foreign Affair.

Vienna in Hollywood is presented in collaboration with USC Libraries and the USC Max Kade Institute for Austro-German-Swiss Studies with support from the Austrian Consulate General in Los Angeles.

â€œIn the classic Hollywood era, so many beloved films and so many components of the film industry were developed and shaped by Austrian Ã©migrÃ©s, including Erich von Stroheim, Max Steiner, Vicki Baum, Fritz Lang and many others, â€said Bill Kramer, director. and president of the Academy Museum. â€œThe Academy Museum is deeply committed to scholarly and dynamic explorations of the history of cinema. We are delighted to present the work and vision of these revolutionary artists and film professionals who are an integral part of our cinematic history. “

“Many know the fascinating story that Jewish immigrants from Eastern and Central Europe were the founding fathers of Hollywood at the turn of the 20th century,” said Doris Berger, senior director of curatorial affairs at the Academy Museum. . “It is a privilege to collaborate with colleagues at USC and the Austrian Consulate to shed light on the lesser-known cinematic and cultural history of the important contributions of Austrian emigrants to the look and sound of the classical era of ‘Hollywood. “

“The Max Kade Institute is delighted to partner with USC Museum and Libraries for this wonderful series of events on unique Austrian contributions to Hollywood cinema and to Austrian and American intercultural cinematographic currents,” said Paul Lerner, professor of history at USC and director of the Max Kade Center. â€œVienna in Hollywood perfectly embodies the Institute’s founding mission to document the life and work of German-speaking emigrants and exiles in Southern California, these predominantly Jewish refugees from central Europe controlled by the Nazis who shaped the landscapes and cultures of Los Angeles in the 1940s and beyond. “

Visit www.academymuseum.org for more information on the symposium and film series. 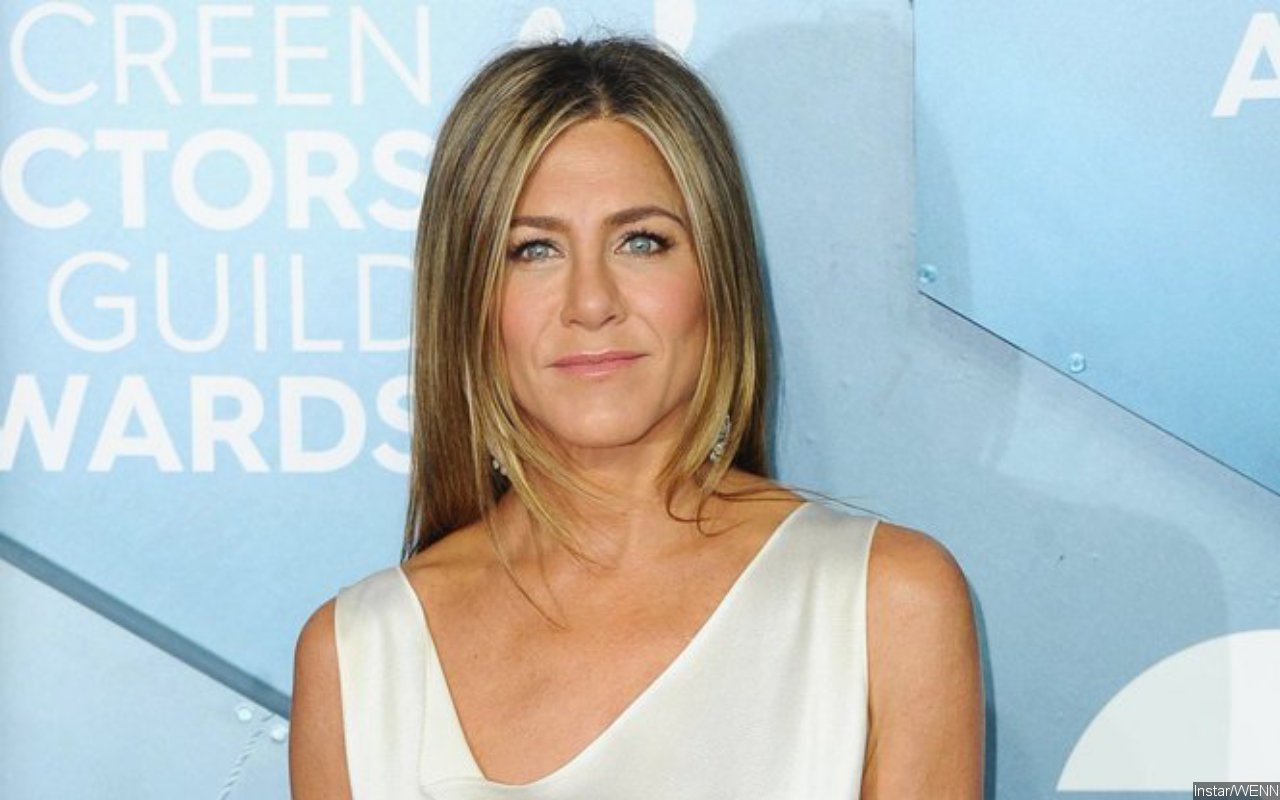 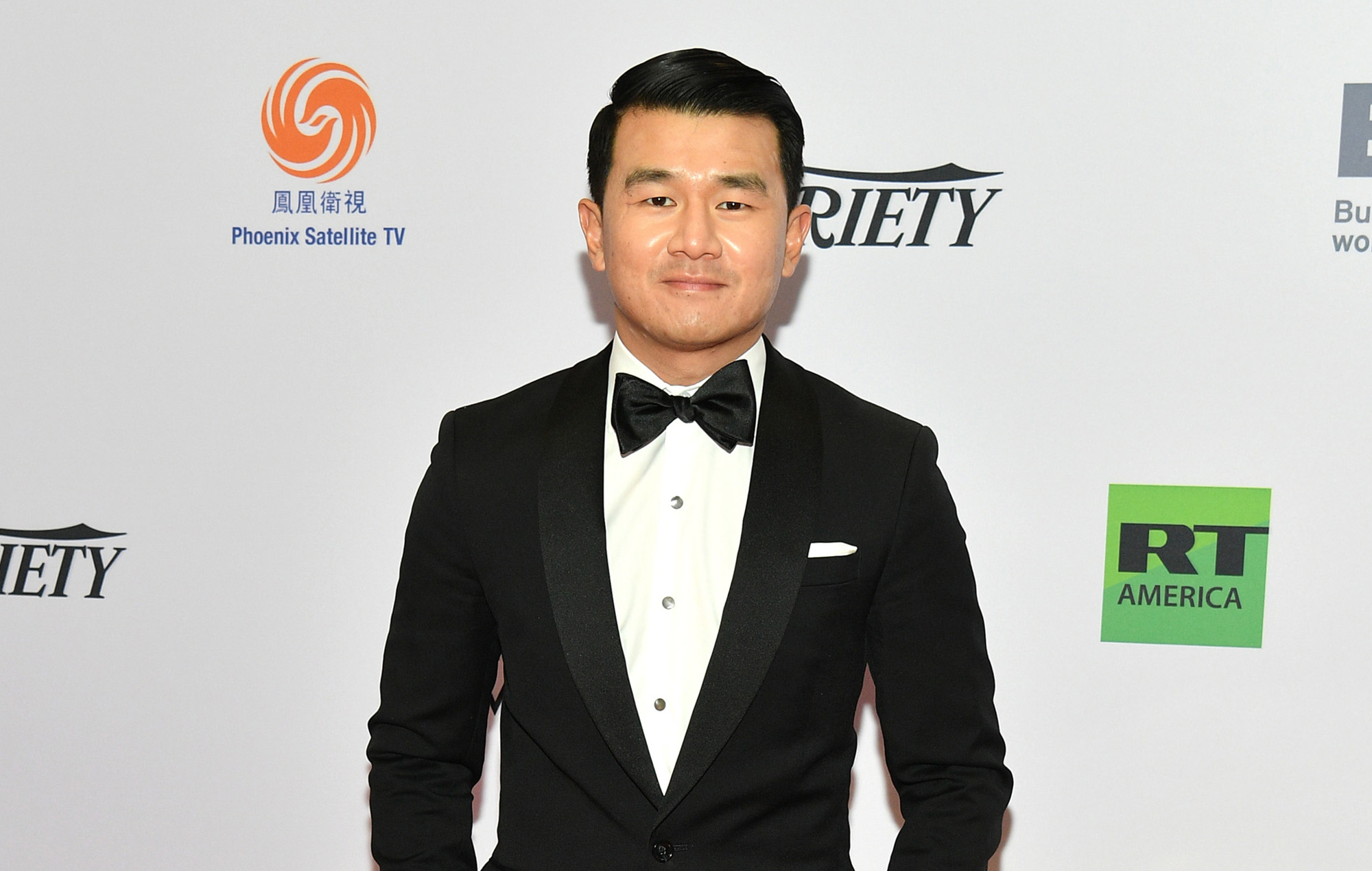