The third annual “Visions of the Black Experience” film series will take place from
From November 12 to 21, 2021. The Free Series is a hybrid program with in-person and online screenings and events, celebrating and illuminating the historical, social and cultural aspects of black life through cinema. This year’s event will feature over 40 narrative and documentary feature length and short films, focusing on vital themes such as the effects of the coronavirus pandemic, the growth of black music from jazz to house, and social justice.
The series is a collaboration between the Sarasota Film Festival, the Boxser Diversity
Initiative, New Florida College, the Multicultural Institute of Health and the
Manasota ASALH, Association for the Study of African American Life and History.
This year’s event features the locally produced crime thriller Monopoly currency, as well as the romantic drama Maya and her lover and the documentary Black Horror: A Black Horror Story, an untold story of black Americans in Hollywood horror films.

Other movies include One pint at a time the story of black brewers, brand owners and influencers across the country reshaping the craft beer industry; Wall Repair, a documentary on 30 artists from different cultural backgrounds who collaborate on murals that become symbols of hope for the future; Invisible story,
a new film about the little-known history of plantations and slavery in North Florida; 100 years of Mississippi and Scandal, on the history of lynching in the South;
SNCC, the story of student activism in the midst of the civil rights struggle; and Find a scholarship, the story of three racially segregated churches that came together following the assassination of Martin Luther King. 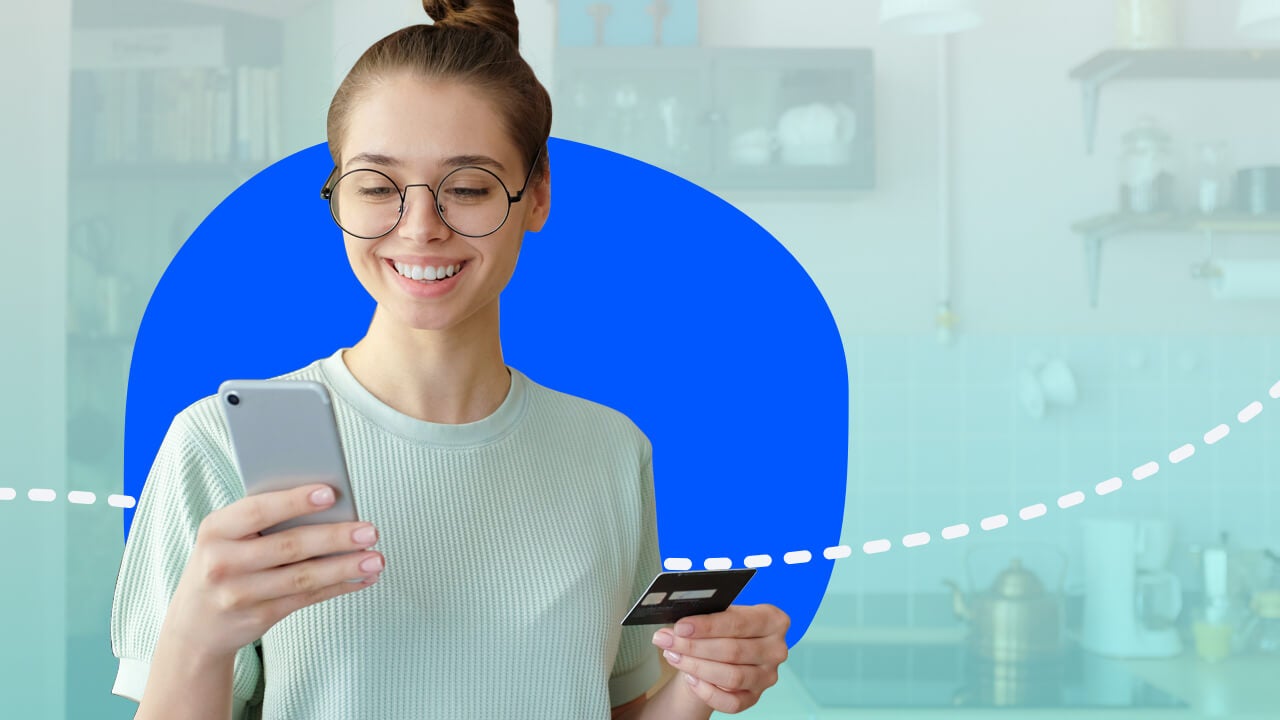